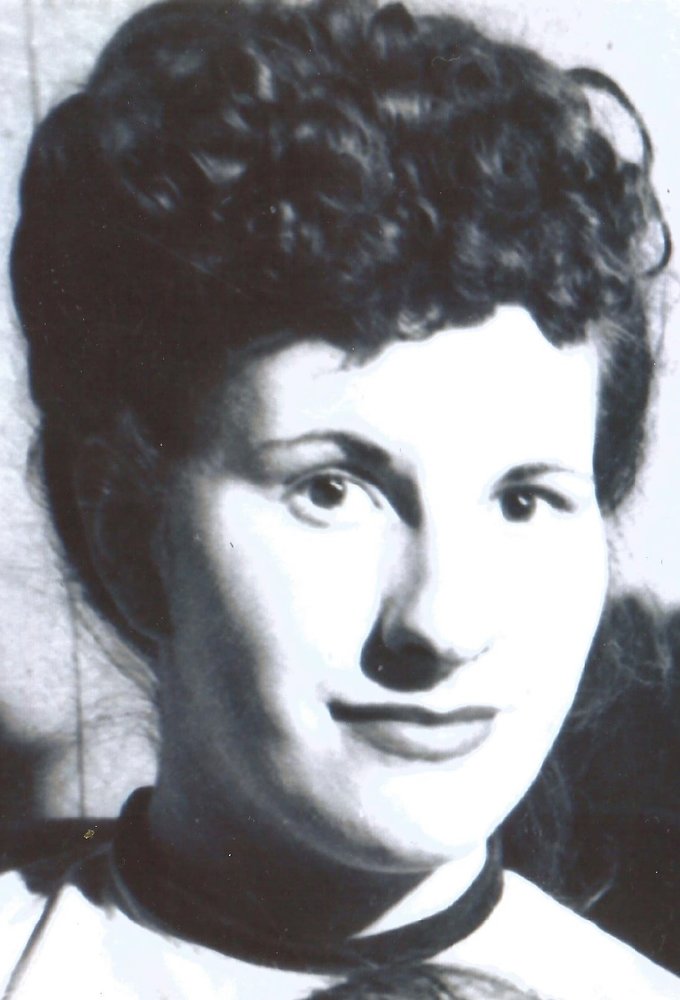 Barbara Ruth Salko Barbara Ruth Salko passed away peacefully on December 28, 2019. Barbara was born on January 4, 1930 in Kansas. As a youngster, Barbara's family including two brothers and her sister moved to Comptche, where she attended Mendocino High School. After high school, Barbara married Ted Layton and later moved to Lakeport, where they raised their three children. Barbara received her LVN degree and spent years caring for others continuing to work into her early 80's. Barbara is predeceased by her first husband, Ted; her second husband, Steve Salko; her two brothers and sister. She is survived by her daughter, Diane (Tim) Garrison of Santa Maria; sons, Dennis (Gail) and Alan (Sue) Layton of Lakeport; 11 grandchildren; 10 great-grandchildren and 1 great great-grandchild. Barbara loved camping, gardening, sewing, caring for others and especially her loving family. At her request, no services will be performed. The family would like to recognize Kelly Wilkinson and Rocky Point Care Center for their kindness and excellent care.

Share Your Memory of
Barbara
Upload Your Memory View All Memories
Be the first to upload a memory!