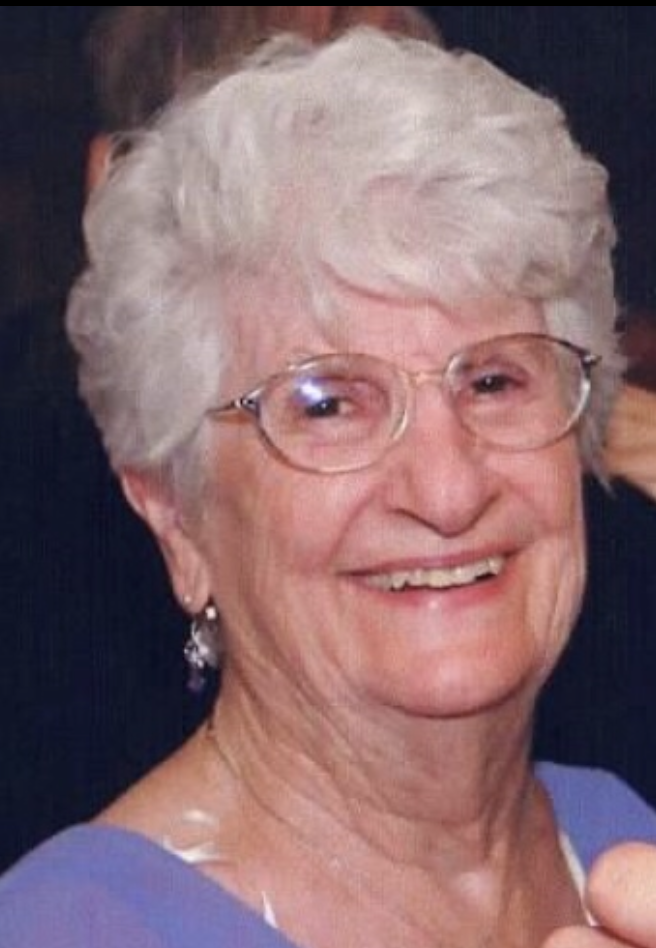 Evelyn Ruth Shannon was born 93 years ago in Philadelphia,  Pennsylvania on October 21, 1925 and passed away peacefully surrounded by her family on August 3, 2019 in Lakeport, CA., joining her husband Leonard Shannon, Sr. and two sons, Leonard Shannon, Jr. and James Shannon, in heaven. Evelyn was raised in a loving family as a middle child with four siblings - Fredrick Jr., Robert, Dorothy and William - born to Fredrick and Emma Dietrich (Schmidt). Evelyn and her family moved to California in the 1930s when the children were young, and they settled in the Redwood City area. Evelyn graduated from Sequoia High School in Redwood City in 1944 before going on to work at the office of local newspaper Redwood City Tribune where she met the love of her life, Leonard Shannon, Sr. Leonard and Evelyn were married May 29, 1953 and together raised three children - Leonard Shannon, Jr., Colleen Shannon (Milani) and James Shannon.

Evelyn was a loving, caring mother and wife. The children that she and Leonard shared were the focus of their lives, and her greatest pleasure was their yearly family camping trip to Yosemite. Evelyn first visited Yosemite as a child and she carried on the legacy with annual trips back which grew to include her children, grandchildren, and great-grandchildren. At home in Redwood City, and then later in Sonoma County where she and Leonard retired, her favorite pastimes included quilting and baking, and she is especially remembered for her famous scones. Once her own children were grown, she enjoyed volunteering with the new babies in the birthing department at hospitals in Sonoma and Lake Counties.

Throughout her life, Evelyn had a deep faith in Jesus and she started each day with a prayerful affirmation from her Unity Daily Word for many years. Evelyn used Unity’s positive affirmations each day to bring God’s healing and positive well being to her family and herself. “Let go; let God” was one of her favorite affirmations. When she or one of us was worried she would say, “ Put it in God’s hands.” Psalms 46:10 “ Be still and know that I am God”  was a scripture Evelyn whispered to herself to find calm and peace in her daily life.

She raised her family in the Lutheran church and began attending regular service at United Christian Parish upon moving to Lakeport about 10 years ago. In recent years, Evelyn enjoyed the simplicity of relaxing in her daughter’s backyard and spending time with her family around the swimming pool. She found community in Lake County by volunteering at the Lakeport Hospice Thrift shop and loved meeting with her friends for coffee every Thursday morning. Her smile, quick wit, and love of life will be missed by all.

Evelyn is survived by her daughter, Colleen Milani and son-in-law Jim Milani; grandson, Brendan Cooney and his wife Jenny; granddaughters, Sarah Frace (Cooney) and Rachel Milani; great-grandchildren, Emily and Aidan Cooney, and Steven and Andrew Frace who all lovingly referred to her as Gigi.

A Memorial Service for Evelyn will be held on Saturday, August 24th at United Christian Parish in Lakeport at 10:30 AM.

Share Your Memory of
Evelyn
Upload Your Memory View All Memories
Be the first to upload a memory!