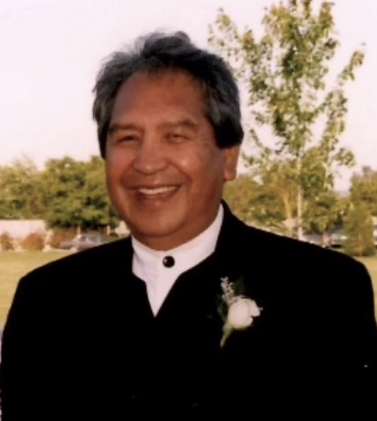 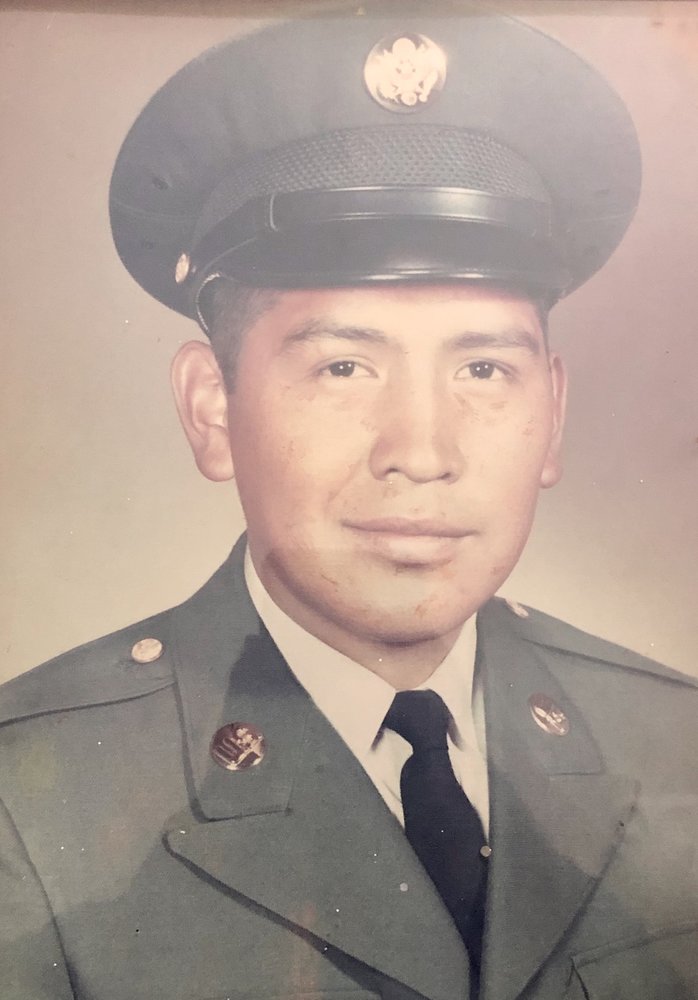 Marvin David Brown February 5, 1945- March 18, 2020 Marvin passed away peacefully on Wednesday, March !8th after a long battle with multiple health complications. He was the second son of the late James P. Brown Jr. and Elvina Virginia Brown and brother of the late Cecil Brown, Raymond Brown and Sharon Brown. He leaves behind his eldest sister, Geraldine and (Hason) Johnson; sister in-law, Carol Brown; brother, James and (Gail) Brown III; his only son, Michael Brown and daughter in law, Shelby Watkins-Brown; grandson, Yakez Brown and grand-daughter, Nataya Brown; along with many incredible nieces and nephews that were also like children to him. Marvin was born in Upper Lake, California and grew up in Lake County. He graduated from Lower Lake High School and was the King of football, and played basketball and baseball as well. He tried out for the San Francisco Seals, the San Francisco Giants Minor League baseball team. He was a youth coach for his son and nephews in baseball and basketball. Later in his prime he started the family men’s fastpitch softball team, The Tribe. When he retired from playing fast-pitch, he continued the tradition with his brothers, and coached his son and nephews carrying on the Brown family tradition of fast-pitch. Marvin served his country in the Vietnam War with the US Army. He worked for PG&E and retired after 31 years as a Senior Machinist. He was a true OAKLAND Raiders fan, an Oakland A’s fan and Golden State Warriors fan. He will be missed by many.

Share Your Memory of
Marvin
Upload Your Memory View All Memories
Be the first to upload a memory!