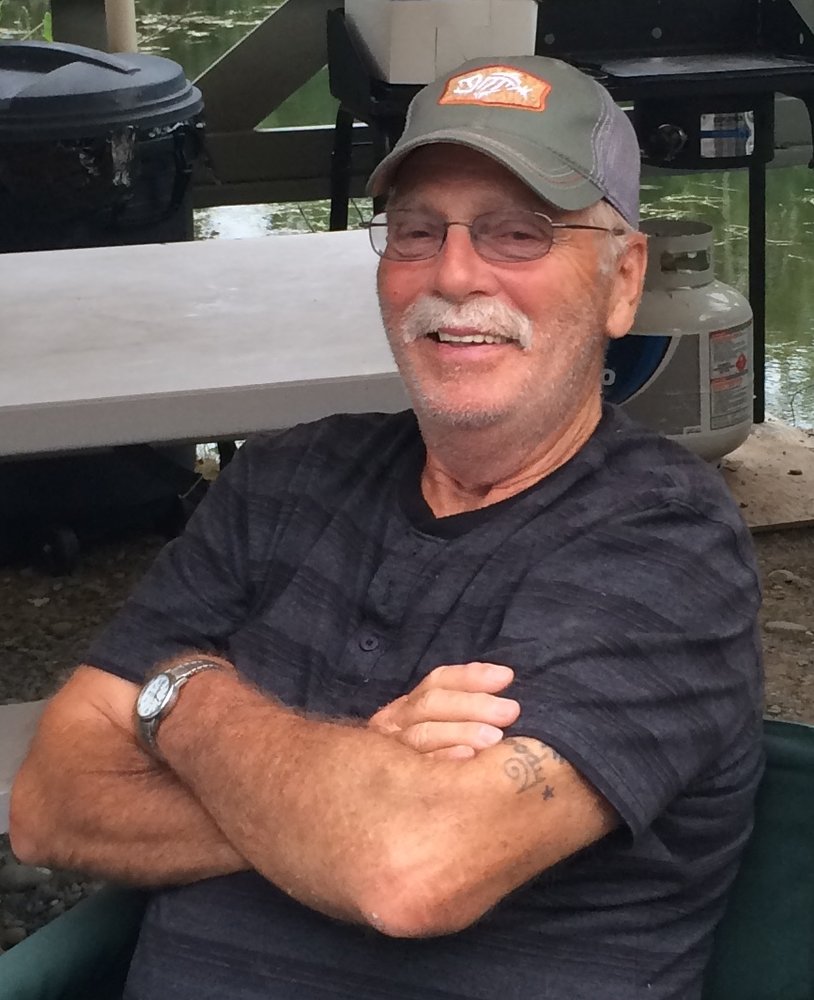 Ronald John Wood (77) was born on April 23, 1943 in San Francisco and passed away on May 14, 2020 in Santa Rosa, CA. In 1953, Ron moved to Lake County with his family. He attended Clear Lake High School where he met and later married his high school sweetheart, Judy Kuns. He was a member of the Scott's Valley Timing Association. Ron worked for Pepsi Cola and then went to work for his parents at the C&E Market as a meat cutter and then at Safeway. His work took on other facets with El Ray Distributing and he retired from Jonas Oil. Ron was very proud of his family, they were his life. He enjoyed black powder rendezvouz, camping trips, hunting and fishing, especially with his Alaska family. Baseball was his sport. Spring training in March was a must. He was a volunteer fireman for 23 years with the Lakeport Fire Department, a member of the Konocti Rod and Gun Club as well as the N.R.A. Ron is survived by his wife of 59 years, Judy; daughter, Kim Kieffer (George); son, Stuart (Colleen); granddaughter, Jessie (Ben); grandsons, Brad, Ethan and Shane; three great grandsons, Byson, Deegan and Jameson; and his sister, Susan (Alan) Layton. He is predeceased by his daughter, Rhonda; parents, Charles and Margaret; and brother, Larry. Ron was full of life and quite the character, he always had a story to make you laugh or smile. A Celebration of Life will be planned for a later date. Donations in his memory may be made to the Lakeport Volunteer Fire Department 445 North Main Street Lakeport, CA 95453.

Share Your Memory of
Ronald
Upload Your Memory View All Memories
Be the first to upload a memory!