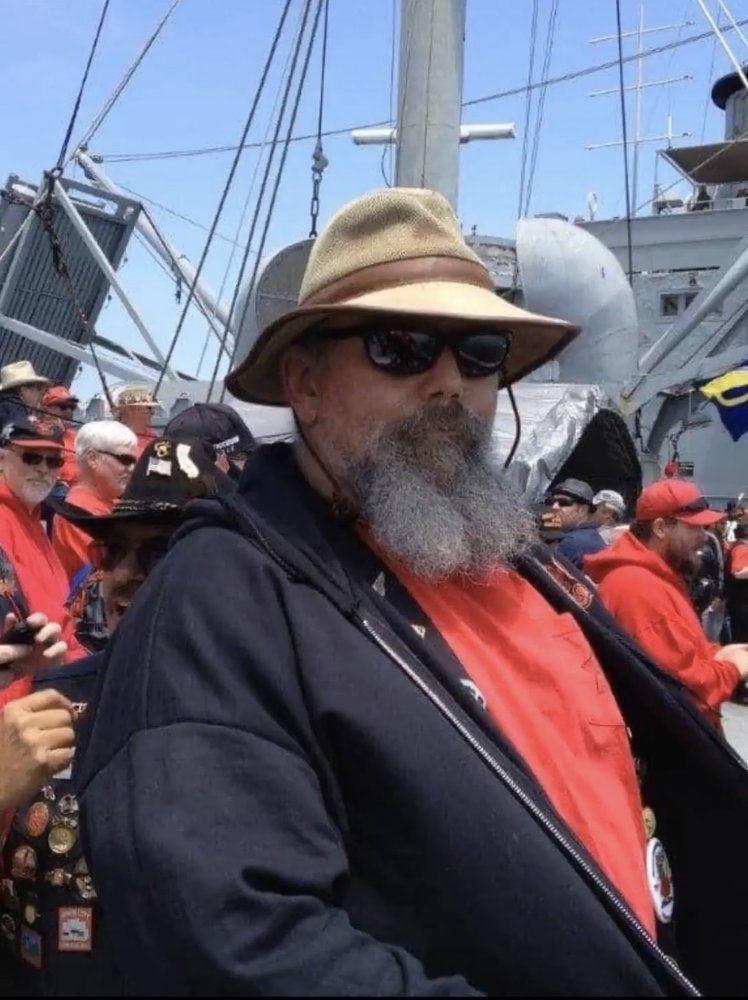 Obituary of Edward A. Ed Collins

Edward A. Collins Edward A. Collins was born March 4, 1961 in Oakland, CA. Ed passed away on Monday August 3, 2020 at the age of 59 in his home in Upper Lake, CA. He was predeceased by his father, Arthur Collins and brother Steven Collins. Ed leaves behind his wife, Trina Collins; his children, Amy Collins, Brandon Goodrich (Vanessa), Melissa Quick (Andrew), Dr. Brandi A. Holt, Shoshana Lane, and Amanda Lane; his mother, Hilfri Harvesty; brother, Gordon Collins; sister, Susan Mathiesen and 6 grandchildren. Ed has been involved in the Lakeport and Upper Lake community since he moved here in 1969. Ed worked in the local pear sheds as a teen and graduated from Clear Lake High School in 1978. He went on to drive truck for Kendall-Jackson Wines then Timberline Disposal. Ed went back to school and got his Associate of Science degree in Alcohol & Other Drug Studies in 2013 from Mendocino College. Ed became a counselor at local drug rehabilitation centers and retired as a DUI Counselor and Instructor. Ed was greatly involved in his community through many clubs and organizations he was a part of. He helped build the community through volunteering his time with the Lakeport Lyons Club, Tango Mike, Sea Scouts, ECV, Lakeport Senior Center, playing Santa Clause during holiday events, Upper Lake Citizens Patrol, and other various organizations around the the lake. Due to gathering restrictions at this time a service will not be held. You can pay your respects to Ed by visiting his plot at the Upper Lake Cemetery.

Share Your Memory of
Edward A.
Upload Your Memory View All Memories
Be the first to upload a memory!
Share A Memory