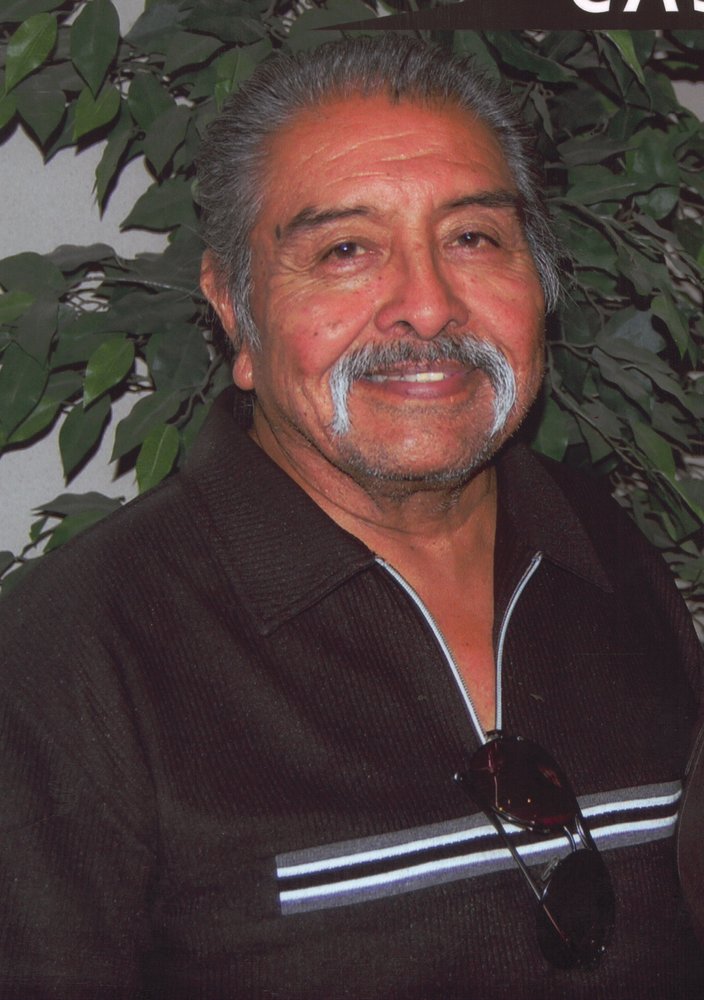 Richard Miguel Gomez Richard Miguel Gomez was born August 6, 1945 to Lewis Joseph Gomez and Ramona Agnes (Ellis) Gomez. He began his journey home to the Ancestors on Sept. 6, 2020. Richard leaves behind his beloved wife of 29 years, Lucille Barbara Gomez. He is also survived by his daughter, Trina Gomez, and his only living sister, Carol Gomez. He is predeceased by both parents; his brothers, Mitchell, Joseph, Andrew, Lawrence and James; and his sisters, Rosella, Wilma, Delores and Isabelle. Richard raised many children that were not his biological children, but he was always the best dad he could be. He is also survived by many grandchildren, great-grandchildren and nieces and nephews. He was loved and respected by everyone who knew him. Richard is known for his kind, giving heart. He held many volleyball tournaments so the young people could have good memories and enjoyment in their lives. He is best known for his Annual Easter Egg hunt that he held for the less fortunate families in his community with money that he saved all year to put on, feeding the community and buying prizes for the kids. Many people may know him with his Konocti Vista Casino Security uniform. He worked for more than 26 years at Konocti Vista Casino in different positions, but ended his career in security. We are saddened and heartbroken for his loss, but he left many of us with good teachings and fond memories. Richard dedicated his life to our Roundhouse cultural ceremonies, as his chosen way of life. He always honored his word and even though he would sometimes be stern, he was always true. He lived a good life of honesty, integrity and hard work. He was a true humble servant of our Creator. We love him. He is going to be missed dearly.