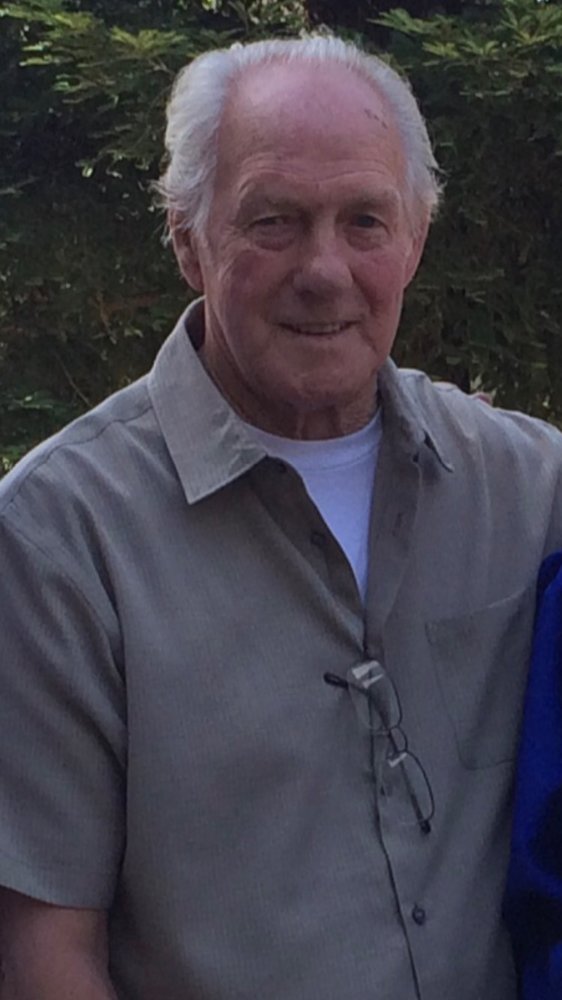 Please share a memory of Danny to include in a keepsake book for family and friends.
View Tribute Book
Danny Scott Clements A good man has left this place. Danny Scott Clements born at McClelland, Arkansas July 2, 1939 died September 18, 2020 in Richmond, California. Danny is survived by wife, Priscilla (Pat); daughter, Carrie Sousa (Jeff); grandsons, Robbie Mason (Katie), Wesley Mason; great grandchildren, Codey Mason and Ella Mason. He is pre-deceased by his daughter, Wendy A. Clements; son, Danny D. Clements; brothers, Damon and Sonny Clements; and sister, Faye Sullivan. Danny was born the son of a sharecropper at a home without electricity or running water. His was a sparse existence with a wood stove for heat and lanterns the primary source of light. The stories he told were common in older generations, watching his mother wash clothes in a huge fire heated pot and his father trapping small animals for food and trade as well as working his crop in the summertime. He migrated to California in the 40’s, finished school, and began work as a carpenter. Danny was first employed in heavy construction then as a Marine Carpenter finishing his career as Carpenter Superintendent for Stan Flowers Company. He was a proud member of Marine Carpenters Union Local 1149/2236 for 60 years. Danny's past affiliations included Webelos leader of Cub Scout troop 132, Richmond Ramblers Motorcycle Club and Rob Roy Golf Club. Dan shall be remembered for his love of family, building, making furniture, hunting, fishing, motorcycle riding , golf and willingness to help others. A good man has left this place but the love and spirit of him will live with us until the end of our days. Memorial service will be held in Kelseyville at a later date. Memorial donations may be made to Alzheimer's Association or charity of your choice.

Share Your Memory of
Danny
Upload Your Memory View All Memories
Be the first to upload a memory!
Share A Memory