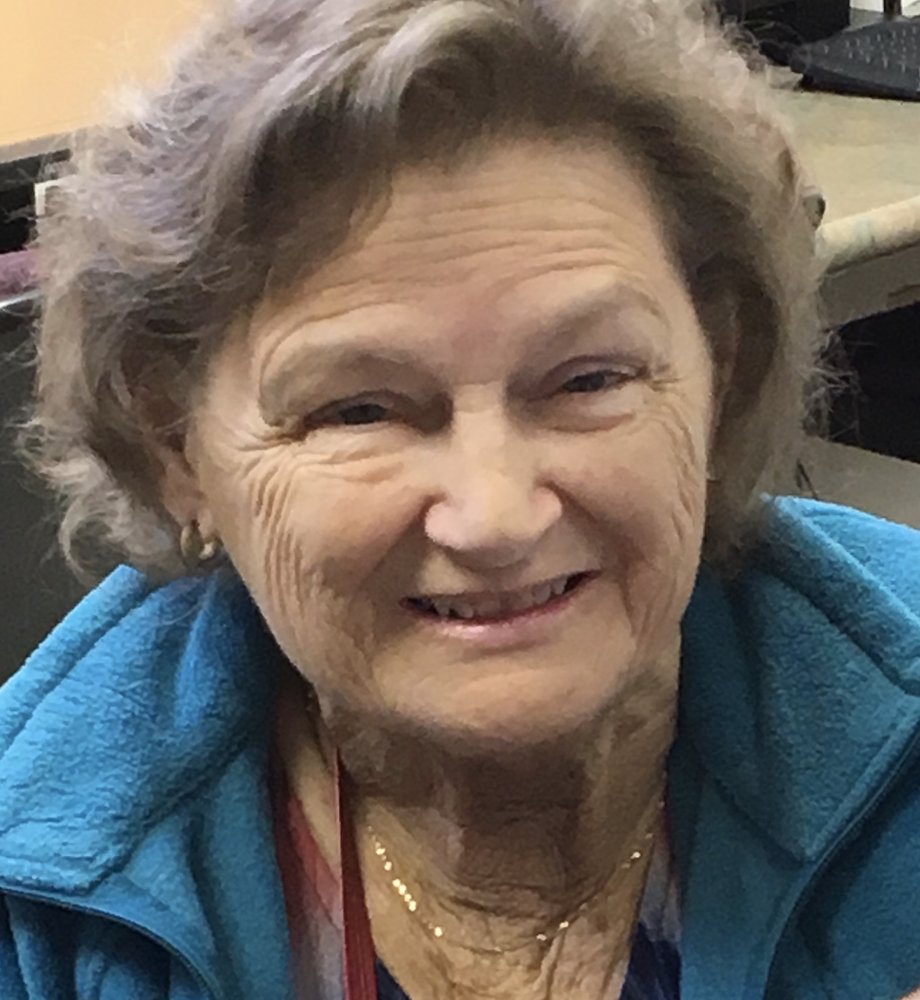 Please share a memory of Janet to include in a keepsake book for family and friends.
View Tribute Book
Janet K. “Jakey” Green Janet K. “Jakey” Green passed away in her sleep on October 14, 2020 at the age of 76. Janet was born in San Diego, CA on September 13, 1944. She graduated from Upper Lake High School in 1962. She married Byron Green on February 21, 1970 and moved to a military base in Holland soon after that. She lived in Holland, North Dakota and California as an Air Force wife before returning to Lake County in 1985. She worked as a bank teller for West America Bank in Upper Lake, CA for over 20 years. Janet was a member of the North Shore Business Association and Avenue of the Flags, and was a former member of the ULHS booster club. She was a long-time member of TOPS. Janet loved spending time with her family and friends, and could put together a party under the walnut tree at her Witter Springs ranch in a matter of hours. She looked forward to her “sisters’ weekends” with her sisters and her late aunt, Diane Smith. She enjoyed gardening. She grew vegetables and flowers to enter in the Lake County Fair, and enjoyed comparing ribbons and prize money with her sisters and granddaughter, Morgan. She enjoyed spending time at the casino with her husband. Video slots were her favorite. Janet is predeceased by her parents, Mary Janet and Fenton Rinder. She is survived by her loving husband of 50 years, Byron; her daughters, Pam and Suzie; grandchildren, Morgan, Jacob, Cody and Brooklyn; great grandson, Michael; sisters, Franny, Arlene, Julie and Barbara Jean; and brother Billy. Janet will be sorely missed by her family and friends. No formal funeral services are planned at this time. Her family plans to hold a memorial/celebration of life at a later date.

Share Your Memory of
Janet
Upload Your Memory View All Memories
Be the first to upload a memory!
Share A Memory