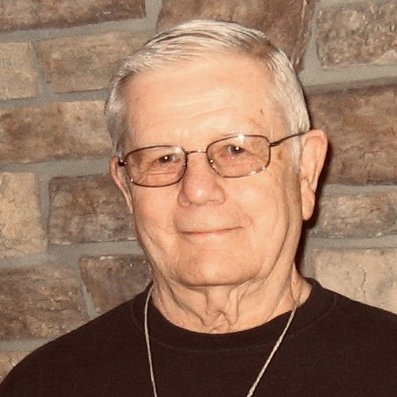 Please share a memory of Howard to include in a keepsake book for family and friends.
View Tribute Book
Howard K. Tate In loving memory of Howard K. Tate who passed on October 19, 2020 from late stage Leukemia. Howard was born March 26, 1932 in Williamsport, Indiana where he lived through his High School years. After he graduated in 1950 he joined the Navy and was trained in Communications. Howard had a career of 20 years in the Navy and was stationed all over the world. During this period he was stationed, with his family, in Guam, Imperial Beach, Japan, Philippines, Maine, Turkey, Morocco and Okinawa. For a number of years, after he retired from active duty in the Navy, he worked in construction. In 1980 he went to work for the City of Huntington Beach Police Department as a Property Officer. Howard loved this position and had a great working relationship with the Police Officers and the many other city employees with whom he was involved. In 2002 he retired from the city to start a new phase of his life. After living in Orange County, CA for many years he and his wife decided to find a more rural area for retirement. In 2004 they visited Lake County and fell in love with its beauty. After looking at many homes in the area it was suggested that they build a home. They found the perfect lot in Lakeport and built their retirement home. Howard had many years in his home where he especially enjoyed the view of the mountains from the front windows. Howard is survived by his wife, Nancy; his sister, Shirley Daniels who lives in Watseka, Illinois; daughters, Vicky Bradley, Janice Hubley and Joyce Spencer; four grandchildren, Justin, Tracy, Craig and Ashley and seven great grandchildren. All of his children reside in Texas. Howard had a wonderful sense of humor, an open heart and was grateful every day for all the blessings he received in his life.

Share Your Memory of
Howard
Upload Your Memory View All Memories
Be the first to upload a memory!
Share A Memory