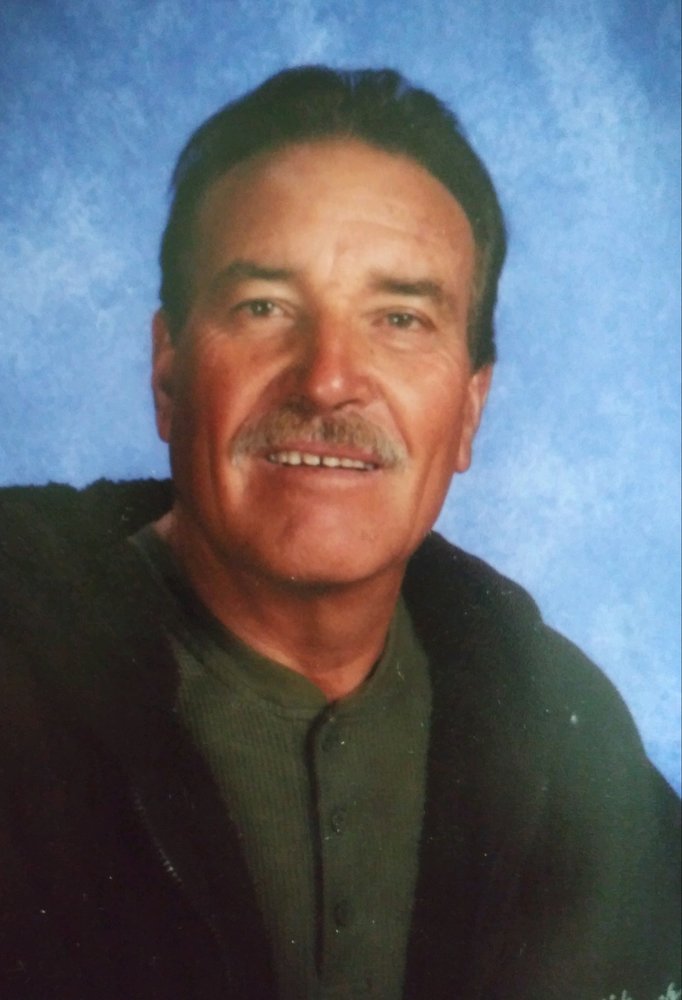 On the evening of October 28, 2020, Ricardo C. Cortez of Kelseyville, while surrounded by his family, passed away at Sutter Health Hospital in Modesto, Ca. due to complications from COVID 19. Ricardo was born in Michoacan, Mexico on November 21, 1948 to Francisco and Felisa Cortez. He was the widower of Shirley Cortez. They shared 44 years of marriage together. He was employed with Work Right Products of Lakeport, Ca. for 17 years, and later with Kelseyville Unified School District where he worked as the custodian for Kelseyville High School for a few years. He was a member of the Lake County Rod & Gun Club where he won numerous trap shooting competitions taking home the 1st place trophy buckles. And then later as part of the Konocti Gun Club and won a couple more. He also belonged to the Lake County Bowling League but mostly in his spare time. For a few years, he coached little league baseball on the teams for which his sons played. Ricardo will forever be remembered for his most accomplished hobby of hunting where the trophies lie in the memories, the telling of the stories of the hunt around a campfire, but most of all in the time spent with his friends, his nephews and his sons. He is survived by his children, Rick Cortez, Jorge Cortez and Elisha Aguirre (Antonio); his grandchildren, Alondra, Erube and Antonio Aguirre, Felisa and Aryana Cortez, and Jorgie Cortez, Jr; his siblings, Baudelina Cortez, Theresa Cortez, Celia Moreno, and Francisco Cortez (Martha), and numerous nieces, nephews, cousins and compadres. He is also survived by his recent wife of 11 months, Maria Carmen Galvan. Ricardo was predeceased by his wife, Shirley Cortez; his parents, Francisco and Felisa Cortez, and his brother-in-law, Jose Moreno. Rosary and Funeral Mass will be private.

Share Your Memory of
Ricardo
Upload Your Memory View All Memories
Be the first to upload a memory!
Share A Memory