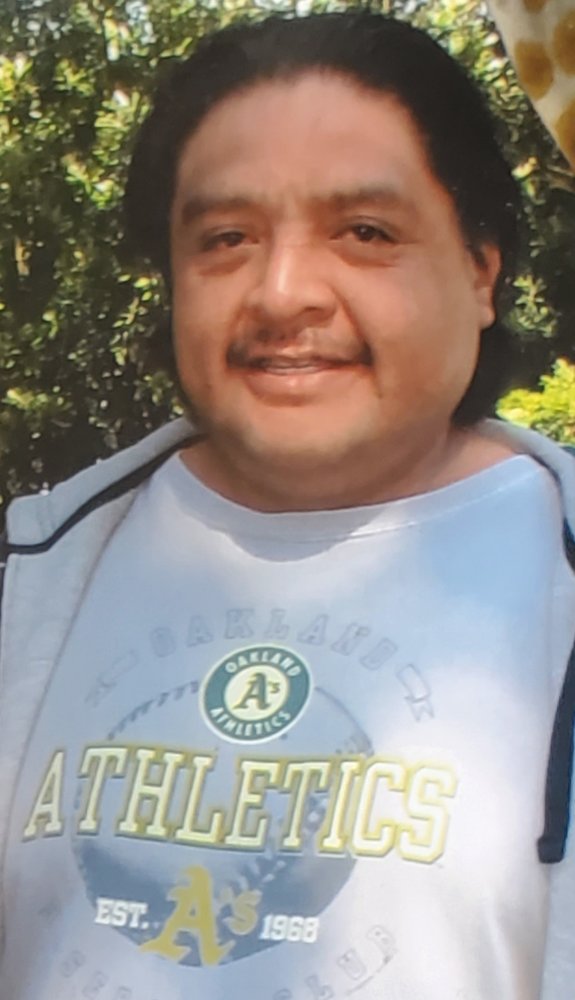 Please share a memory of Charles to include in a keepsake book for family and friends.
View Tribute Book
Charles “Chaz” Peter Jack Charles “Chaz” Peter Jack began his journey home on 11-28-2020. Chaz was born 07-25-1967 to Wilma Ellen Gomez (deceased) and Valentino Peter Jack (deceased). Chaz was a member of the Big Valley Rancheria where he lived his entire life. He is survived by his lifelong partner, Cherene Hopper; aunt, Carol Gomez; sisters, Carla, Valerie, Selena, Marcelina and Janine; brothers, Kelly, Philip, Jeremiah and Michael; and many nieces, nephews and grand-nephews and grand-nieces. Chaz did not have any biological children of his own but treated his nieces and nephews like they were his own and they all loved him in return. He was always present in their lives from the time they were born. He was always willing to help his family. He even helped to raise a few of his nephews and nieces himself. He was a good man and cared a lot about his fellow tribal community members. As a kid he loved the game of baseball. He always played the pitcher position. His favorite baseball team was the Oakland A’s and his favorite football team was the Pittsburg Steelers since he was a kid. He played in the Lake County Little League, a Native American Boy’s Baseball League where he was voted Best Pitcher one year. As an adult he played in the Native Softball Circuit and the Lake County Softball Association, until he started to have knee problems, but he still joked with the guys about getting ready for softball. Chaz was loved and will be greatly missed by his family and friends…until we meet on the other side, Rest Well, my Brother.

Share Your Memory of
Charles
Upload Your Memory View All Memories
Be the first to upload a memory!
Share A Memory