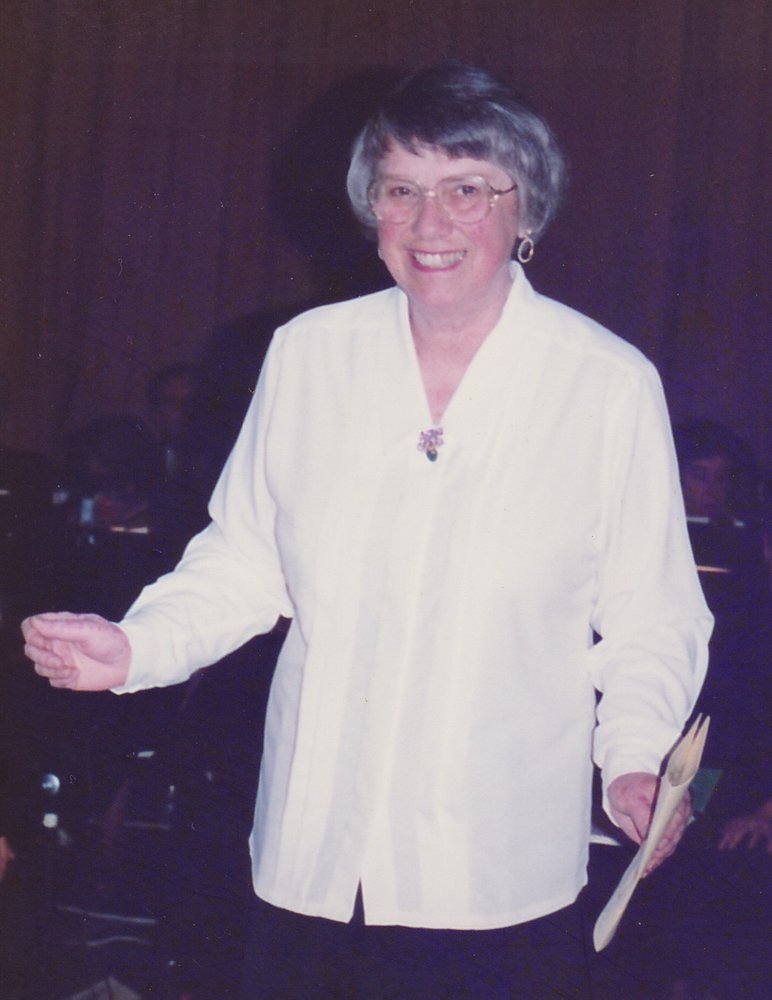 Mildred Elizabeth (Mancha) Pickersgill Mildred Elizabeth (Mancha) Pickersgill was born on February 12, 1924 in Mill Valley, California. A child of the Great Depression, she remembered taking the ferry to San Francisco before the Golden Gate Bridge was built. Mildred was raised by a single mother along with her five siblings and worked at the local movie theater to help make ends meet. Here she ran into Clayton Lawrence Pickersgill (who apparently watched the same movie multiple times in order to chat up the pretty usher). Clayton was soon drafted and sent off to boot camp, and then went AWOL in order to marry Mildred before being shipped off to fight in WWII. During the war, Mildred worked as a drafts-person; she refused to learn how to type as she did not want to become a secretary. After Clayton returned home, they ultimately moved to Lake County where she designed and drew up the blueprints for their family home. Always practical, she bragged that in 27 years she never paid a single cent of interest on her credit cards! Mildred was always civic minded and never hesitated to march down to the board of supervisors to give them a piece of her mind. She played violin and was very active in the leadership for the Lake County Community Orchestra. She served as president of both the Historical and Genealogical Societies. She loved and supported her children and grandchildren without fail, many of whom received homemade stuffed animals - Pooh-bears and Piglets being family favorites. Mildred was a pillar of our family and died peacefully on Sunday the 8th of November at 96 years of age. She is survived by her brother and sister-in-law, Bill and Thea Mancha; sons, Howard and Bill; many grandchildren; one great-grandson and numerous nieces and nephews. There will be no ceremony: any charitable donations may be made in her name to the Lake County Symphony Association at www.lakecountysymphonyassociation.org.

Share Your Memory of
Mildred
Upload Your Memory View All Memories
Be the first to upload a memory!
Share A Memory