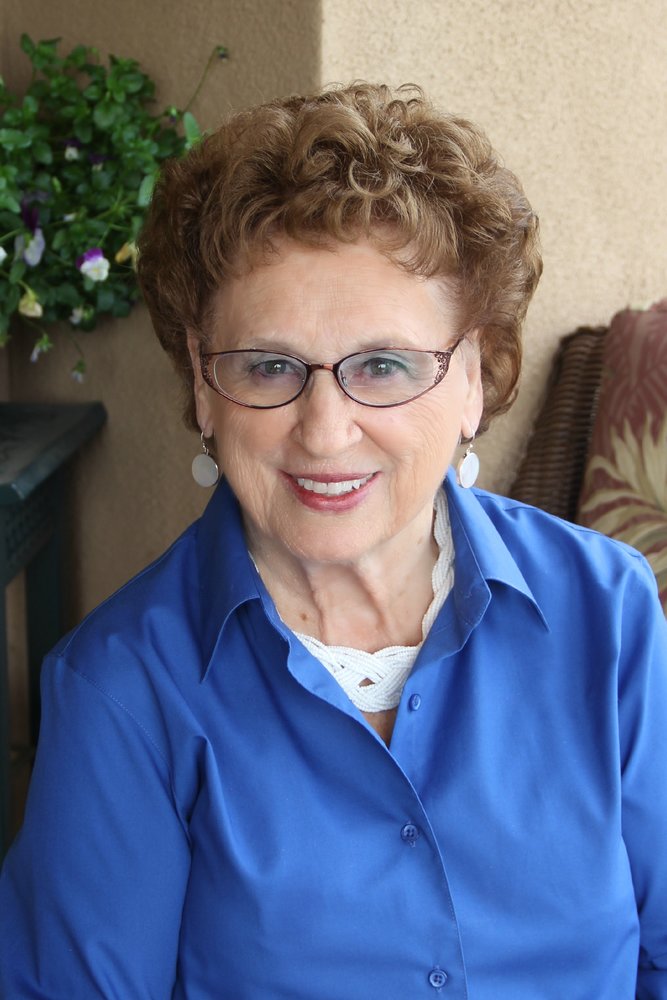 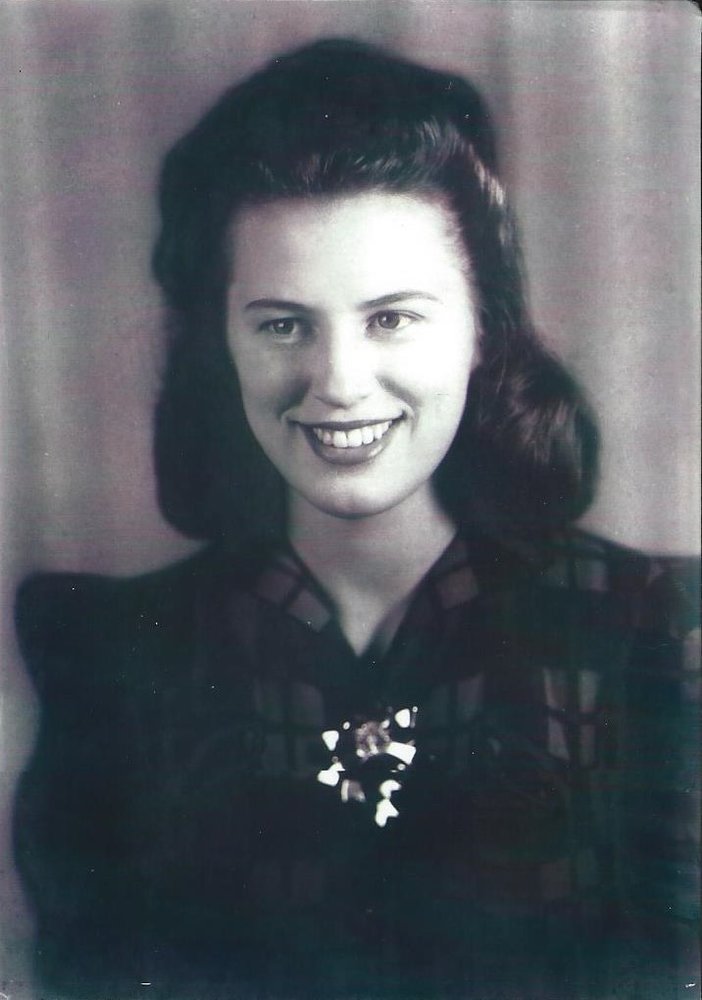 Obituary of Margaret A. Kirkpatrick

Please share a memory of Margaret to include in a keepsake book for family and friends.
View Tribute Book
Peggy Kirkpatrick Peggy Kirkpatrick passed peacefully in her home on Thursday, December 17, 2020 surrounded by loved ones. She was 96 years old. She was born June 1, 1924 in South Sioux City, Dakota County, Nebraska. Peggy was the oldest daughter of Arlene and Chet Antrim. The Antrim family relocated to Lake county, where Chet became the Lake County Sheriff. Peggy graduated from Clear Lake High School in 1942, and married her high school sweetheart, Albert Myers that same night. Together they had Thomas Jerrald. Then Albert died while serving in the U.S. Navy during WWII. Later, She married Bill Kirkpatrick on November 24,1946. Together they had Robin. They were married 52 years, when Bill passed in 1998. He called her precious, and that’s exactly what their relationship was! She and Bill were avid golfers, entertainers and enjoyed traveling with their golfing family. Bill was a pilot, and together they flew their Cessna on many adventures, often coupling these with a shared passion for golf. Peggy was part of a birthday club that was started in 1955 and still continues today, leaving two beloved friends, Janice Stokes and Carolyn Rhoner. She also gathered with her CLHS classmates for a yearly dinner. Peggy and family started the Antrim Family Reunion that took place every year at the Skylark Shores Resort. Peg was very active up into her 90’s, she even attended Curves in Kelseyville up until their closing a couple years ago. Peggy was an inspiration, she touched the lives of many people. She was young at heart and lived a beautiful life. Peggy was the Matriarch of her family, making 5 generations. She loved her family so much. She is survived by son, Tom (Sharon) Kirkpatrick; daughter, Robin (Tom) Howard; grandchildren, Wendy (Brad), Blair, Laurie, Suzanne, Carolyn, Tyler (Shelly), Kirk (Nikki), Toby (Evann); great grandchildren, Chelsea (Jeromy),Emma, Cord, T.j., Wesley, Keegan, Kenzie, Remi, Wyatt; great great grandchildren, Blake, Scarlet, and Ryder. Many more beloved Nieces and Nephews. Celebration of Life to be announced at a later date.

Share Your Memory of
Margaret
Upload Your Memory View All Memories
Be the first to upload a memory!
Share A Memory