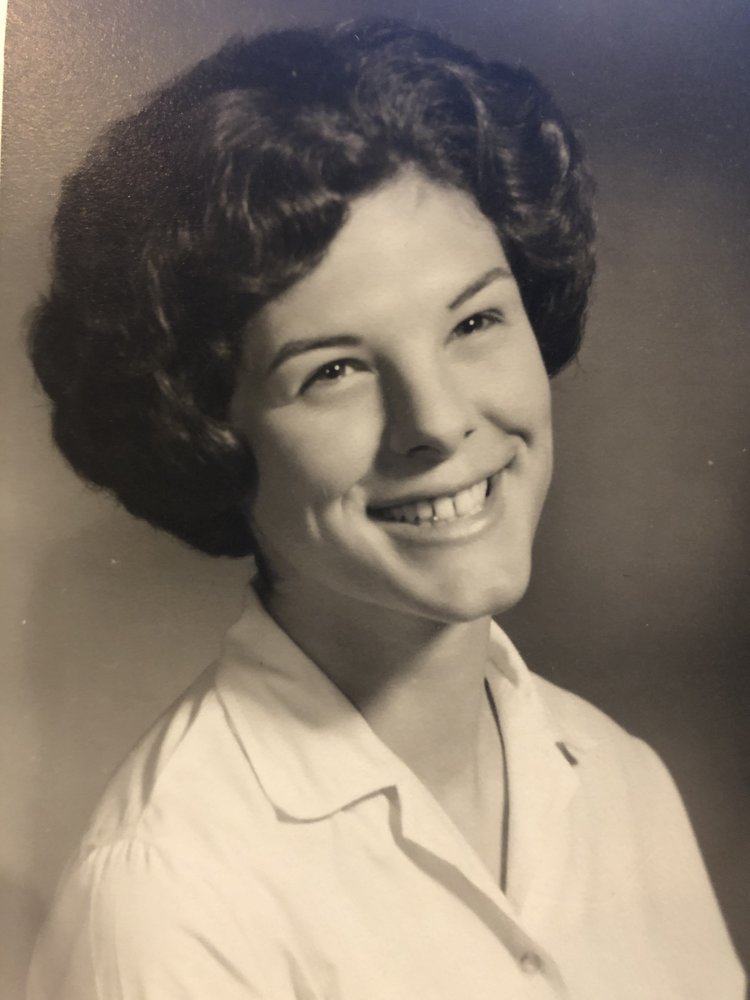 Please share a memory of Denise to include in a keepsake book for family and friends.
View Tribute Book
Pauline Denise Keil-Stocker Pauline Denise Keil-Stocker, a Lake County native and descendent of Lake County's pioneer families, died on January 3rd, 2021, age 71, at her home in Upper Lake. Pauline was born January 6, 1949 in Lakeport, the 2nd daughter born of Barbara Leona Alley Keil Vengley, and Paul Rudolph Keil. Pauline preferred to go by her middle name Denise. The Alley family was one of the earliest to settle in the Middle Creek Valley north of Upper Lake. Pauline was raised in the Victorian-style house sitting on land cleared and homesteaded by her great-great grandfather, Andrew Jackson Alley, in the 1850's. Her great-great grandmother, Louisa Elizabeth Perkins Alley, died as the family traveled from Missouri to Oregon by wagon train and is buried along the Oregon Trail near the Snake River. Her great grandmother, Phebe Gordon Alley, came to Lake County with her family by walking and riding across the Isthmus of Panama. Her great grandmother’s family, the Hersheys, settled in the Sacramento valley near Zamora. A great uncle, David Newcomer Hershey, built the Woodland Opera House in 1885. Denise grew up on her parent’s ranch in Upper Lake, breaking in her first horse at age 12. She graduated from High School in the class of 1965 and graduated from Cal Poly University in San Luis Obispo. In college she married Steven Orville Stocker and they raised two children together, Barbara was born in 1976 and Joseph was born in 1978. Steven remembers when he first met Denise in a parking lot behind Fremont Hall at Cal Poly in 1969. “She was a beautiful young woman in a white dress that needed assistance with her Rambler station wagon. We married March 20, 1971.” Denise was a poet her entire life and was honored to have her writing published and received various awards throughout her life. For 20 years she attended writers workshops with the Lake County Arts Council and received a letter of recommendation from poet and author Clive Matson. Denise returned to Lake County in the 90’s and settled in her home town of Upper Lake where she enjoyed frequenting cafes and people watching. Denise is survived by her two children, Joseph Byron Stocker and Barbara Schwenke Waken; her sister, Mary Lee Keil; and her niece and nephew, Dan Patrick Russell and Meghan Kathleen Russell Rimrodt; and her five grandchildren, Drake Schwenke, Logan Schwenke, Brennan Stocker, Brooklyn Waken, and Hudson Waken; and good friend, Steven Stocker.

Share Your Memory of
Denise
Upload Your Memory View All Memories
Be the first to upload a memory!
Share A Memory