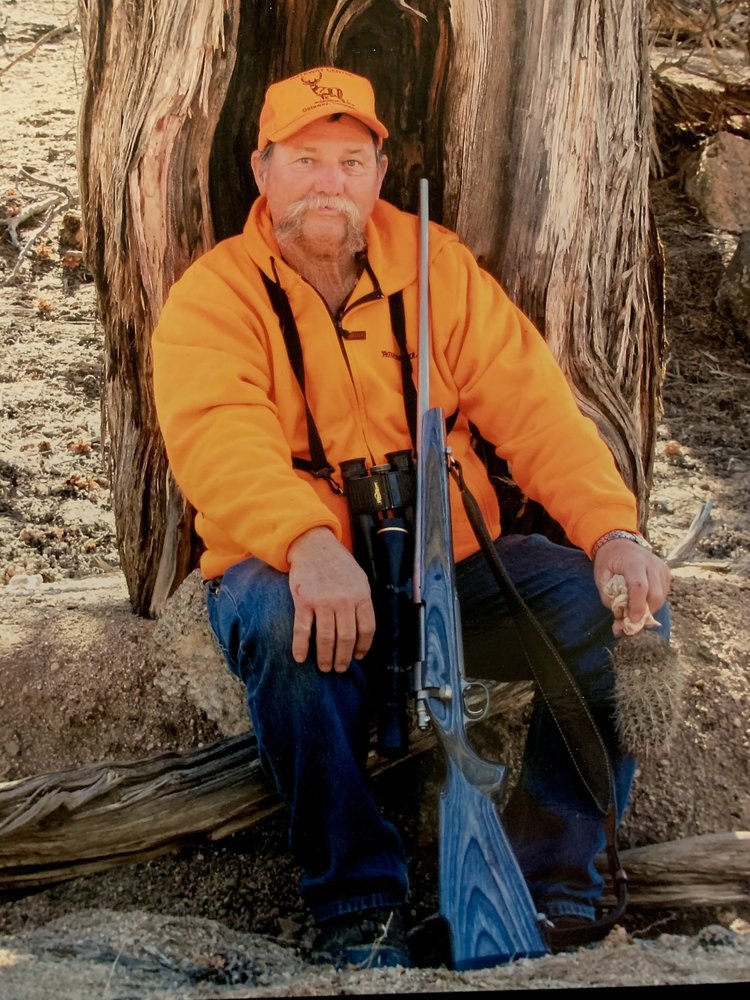 Leroy Pruett was born in French Camp, CA on October 2, 1949 to William and Mildred Pruett. Leroy passed February 23, 2021. Leroy is survived by his wife Judy of nearly 50 years; sons, Roy and Justin Pruett; and three grandchildren. Leroy moved with his family to Kelseyville when he was in the 2nd grade and graduated from Kelseyville High School in 1967. He was inducted into the Marines in 1969. After going through bootcamp he received a hardship discharge to come home to support his family as his dad was sick. The day he got home he met his future wife, Judy, and they were married in 1971. They raised two sons, Roy and Justin, while working side-by-side running “Pruett’s Garden Service” until 2008. Leroy was a simple man. He didn’t like being in large crowds or towns. Leroy’s favorite things to do were hunting and fishing with his sons and buddies. He also loved working in his yard. He would spend half of the day raking, pruning and adding more rocks, shed horns and rusty trinkets in the yard. Leroy was stuck in the old days and always said “They don’t make them like they used to.” He loved family, friends, and the outdoors.

Share Your Memory of
Leroy
Upload Your Memory View All Memories
Be the first to upload a memory!
Share A Memory