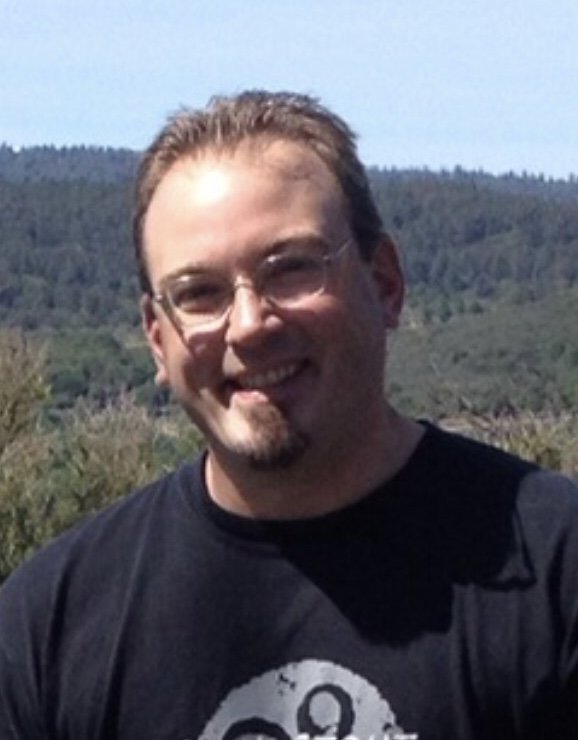 Please share a memory of Jason to include in a keepsake book for family and friends.
View Tribute Book
Jason Robert Laveglia On Monday March 15, 2021 Jason Robert Laveglia, loving husband and father, passed away at the age of 46. Jason was born on April 17, 1974 in Ames, Iowa, to James and Jeanne Hall Laveglia. After his service in the United States Navy, Jason remained in California where he met his future wife, Crissy, in San Diego. Jason was an avid golfer, had a passion for deep sea fishing, and enjoyed cooking for family and friends. Jason is survived by his wife and partner of 17 years, Crissy; his daughters, Bryanna and Lily; his parents, Dr. James Laveglia (Patricia) and Jeanne Laveglia (Frank); his sisters, Jennifer (Jeff) and Julie (Bryon) and nieces and nephews. A celebration of life will be held at a later date.

Share Your Memory of
Jason
Upload Your Memory View All Memories
Be the first to upload a memory!
Share A Memory