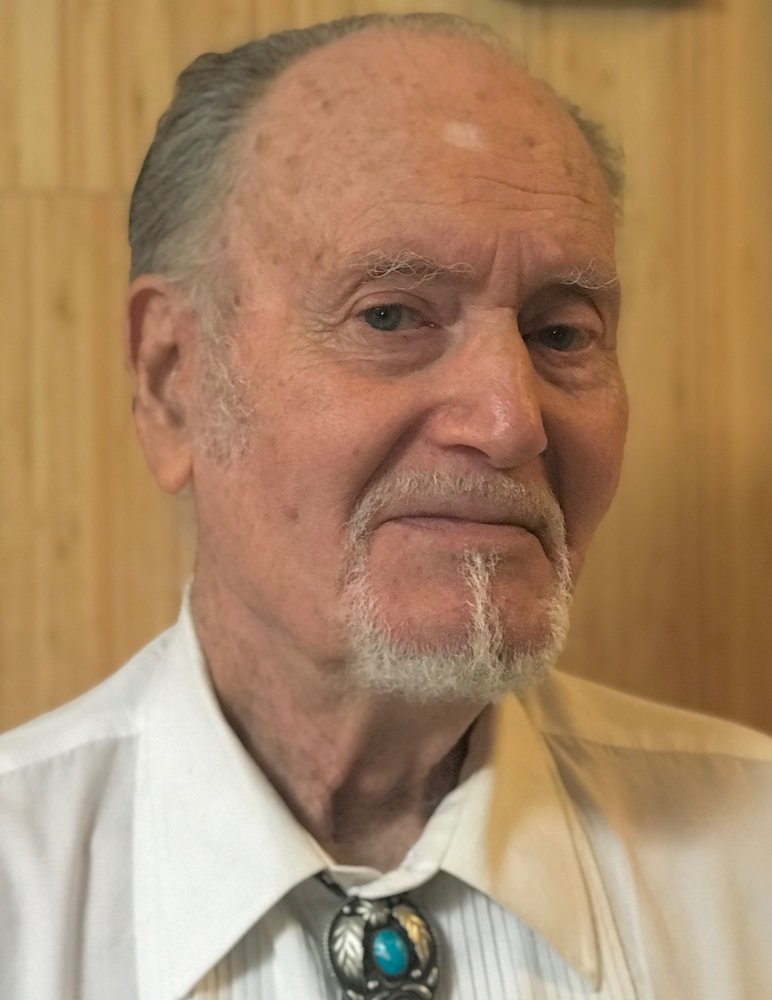 Obituary of Roger A. Smith

Please share a memory of Roger to include in a keepsake book for family and friends.
View Tribute Book
Roger Smith passed away suddenly from a massive heart attack early Easter morning at the age of 83. . Roger is best known for his beautiful portraits and other art works, and his resonant baritone opera voice. He was a type of Renaissance man, because he is also known for 3 amazing large log homes that he built in British Columbia and Idaho, as a younger man. He moved to Lakeport in 2012, in semi retirement, and continued with his opera and art work, teaching art at the Main Street Gallery, in Lakeport, painting portraits, and driving to the Bay Area of perform with the Verismo Opera Company. Roger is survived by his son Robert, step-son Eddie, and sister Naida. In Lieu of flowers, donations may may be made to the UCSF Kidney Project, PO Box 45339, San Francisco, CA 94145.

Share Your Memory of
Roger
Upload Your Memory View All Memories
Be the first to upload a memory!
Share A Memory