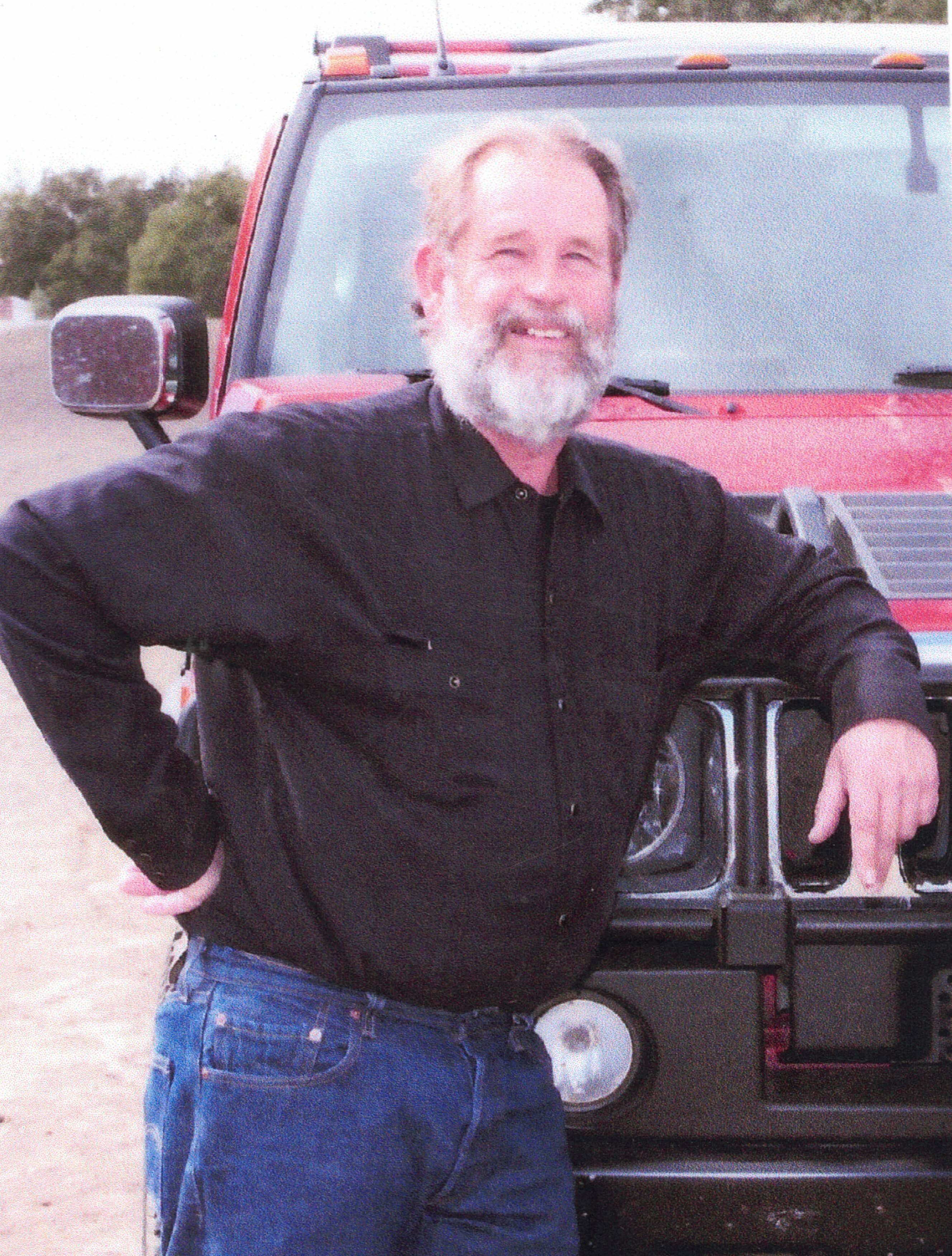 Please share a memory of Daryl to include in a keepsake book for family and friends.
View Tribute Book
Daryl Patrick Van Proyen Daryl passed in peace, June 9, 2021 at the age of 72. Born in Pasadena, California, he later moved to Lancaster, then Mendota, and finally settled in Lake County in 1977. Daryl is predeceased by his parents, Neil and Elizabeth Van Proyen, and his wife of 40 years, Jackie. He was a loving companion to Annette Francis; loving father of Tracy Davis (Ralph Davis) and Renee Lopez (Juan Lopez); proud grandfather of Maureen Claire (Tracy and Ralph), Jacob and Nathon Lopez (Renee and Juan); and many extended family and friends. Daryl a.k.a. “The Crazy Dutchman” will be fondly remembered by family and friends as a “man of many hats.” He began his career as a mechanic in the 70s. He pursued cabinetry in 1979 and would go on to establish Daryl’s Custom Cabinets in Lakeport, California, in 1982, later retiring at the age of 57. He was well known for his craftsmanship, especially his Victorian dream home that was built in 2004. During his retirement, his love of working with a tool in his hand extended to working on and restoring his beautiful classic cars. Private family services were held on June 15, 2021.

Share Your Memory of
Daryl
Upload Your Memory View All Memories
Be the first to upload a memory!
Share A Memory