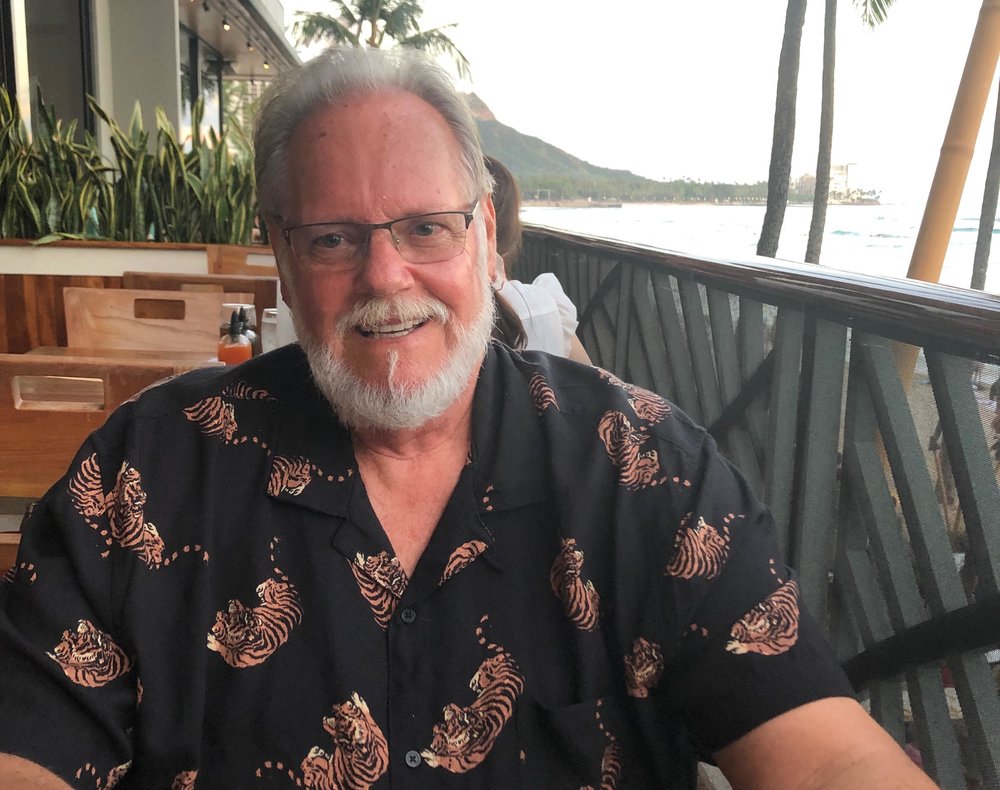 Please share a memory of Leslie to include in a keepsake book for family and friends.
View Tribute Book
Leslie Merton Snyder born March 20th, 1948 took his final ride on June 30th surrounded by family and friends. Born in Hollywood California he was raised in Santa Paula. Les served in the US Navy during the Vietnam war. While stationed in Honolulu, Hawaii, he met his wife of forty-nine years Kristin. Les is survived by his children, Martin (Jacqueline) Snyder, and Aubrey (Erica) Snyder; his three grandchildren, Kerrington, Maxwell, and Henry; sisters Janice (Jim) McNaughton, and Marcia Manes; good friend Irvin Myers, as well as many nieces and nephews. He is proceeded in death by his parents Geri Cole, and Merton Snyder. Les and Kristin moved to Lake County in 1981. Les worked as an x-ray technician for forty years. He was an avid Harley rider and loved boating, traveling back to Hawaii, and a good martini. A celebration of his life will be held for family and friends.

Share Your Memory of
Leslie
Upload Your Memory View All Memories
Be the first to upload a memory!
Share A Memory