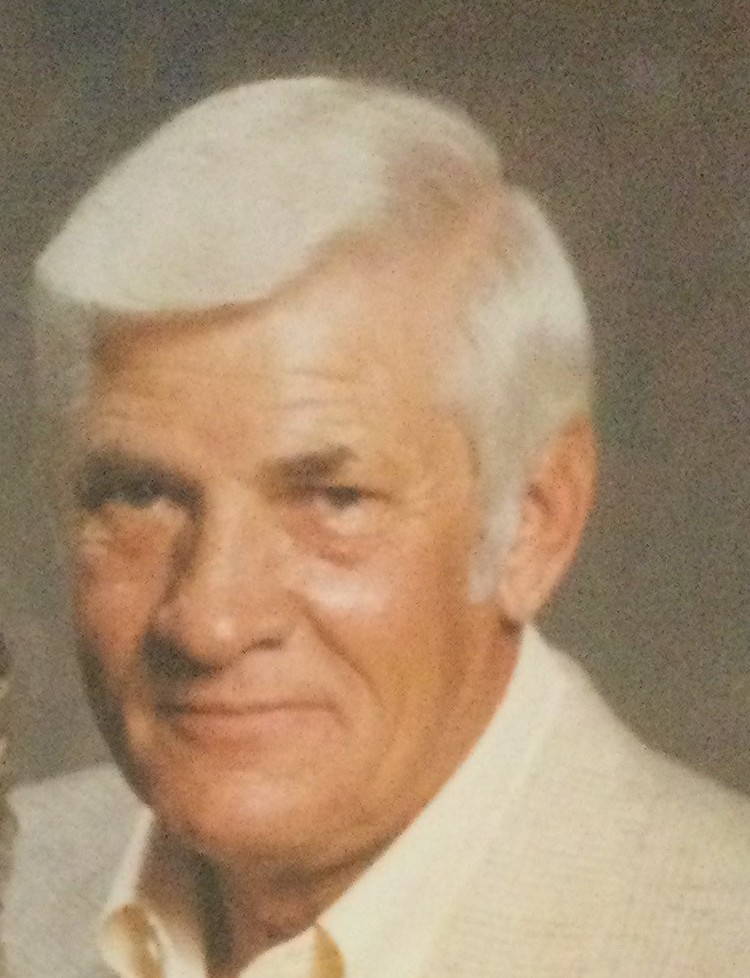 Please share a memory of Bill to include in a keepsake book for family and friends.
View Tribute Book
Bill Lawver, a devoted husband, loving father, grandfather, brother, brother-in-law, and uncle, passed away on July 6, 2021. He is survived by his devoted wife Lorna, his son Darell and his daughter-in-law Diane, his daughters Dara and Shellie, his grandchildren Daniel, David, Jennifer, Jayson, and Ross, his sister Darlene, and many other grieving family members. Born on January 16, 1931 in Watonga, Oklahoma, Bill was a wrestler in high school and was awarded a scholarship to wrestle in college. However, he chose to turn down the scholarship in order to attend his favored Oklahoma State. With the onset of the Korean War, Bill left school to join the United States Air Force, where he proudly served from 1950 to 1954. Among other places, he was stationed in England and the infamous base in Roswell. Bill moved to California in 1963 and settled in Sonoma. He met the love of his life, Lorna, in 1963 at Beasley’s Restaurant in Petaluma. They married on August 21, 1966, and would have celebrated their 55th wedding anniversary next month. Bill moved his family to Lake County in October of 1970 where he proudly raised his three children. He and Lorna joined the KonoTayee community in 1979, and Bill remained a member of that community until his death. Bill’s professional life was varied, including working as a loan officer for UCB Bank, as a hospital administrator for Hillside Community Hospital, as the Assistant Assessor of Lake County, and after a break to personally build his own home, he finished his career as an appraiser for Mendocino County. Bill took an early retirement in 1991, and Bill and Lorna enjoyed many years camping, fishing, boating on their houseboat “Happy Ours”, taking cruises, traveling in their RV, and visiting their time share in Cancun. He was the champion of the family’s annual Horseshoe Tournament multiple times, and even won a championship at the Lake Shasta Boaters Horseshoe Tournament. One of Bill’s very special places was Eagle Lake, where he and Lorna spent over 20 happy Septembers there, catching trout with beloved family members. Above all, Lorna and his family meant everything to Bill. He loved all his family, and he was loved by all of them. Despite the challenges of the pandemic, the family still gathered to celebrate Bill’s 90th birthday via Zoom this last January. During that celebration his grandsons told him he was an inspiration to them, teaching them how to be a good man. They aspire to be the husband, father and man he taught them how to be by example. His granddaughter also learned from him how to be a valuable member of the community and a wonderful human being. He was an sterling example to the whole family. There will be a Celebration of Bill’s life on Friday, July 16th, at 10 am at The Chapel of the Lakes, N. High St, in Lakeport. The burial and military honors will follow at the Upper Lake Cemetery, Clover Valley Rd, Upper Lake. In lieu of flowers the family is requesting donations be made to the American Cancer Society in Bill’s honor.

Share Your Memory of
Bill
Upload Your Memory View All Memories
Be the first to upload a memory!
Share A Memory