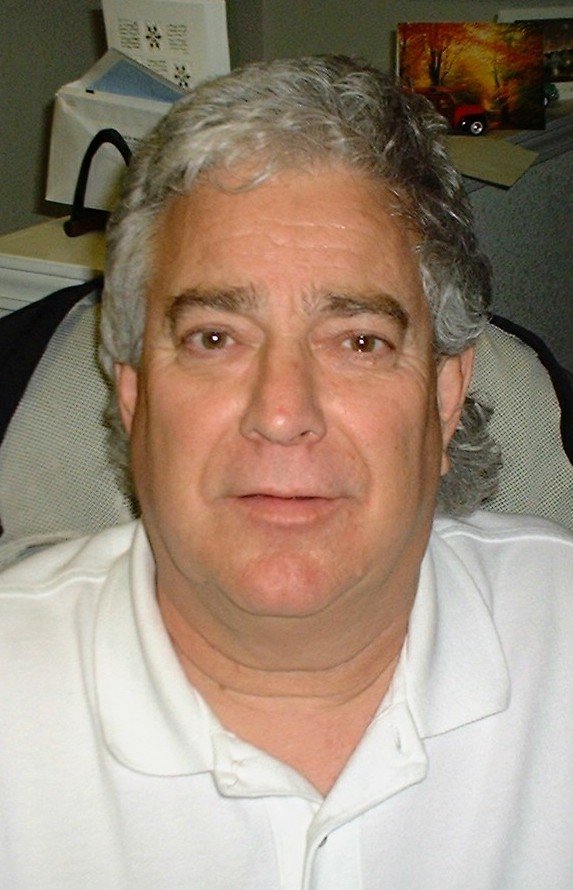 Please share a memory of Charles to include in a keepsake book for family and friends.
View Tribute Book
Charles R. Marsh Charles R. Marsh peacefully passed away July 24, 2021 in Lakeport, CA. Charles was born July 31, 1943, in San Bernardino, California and was the second of four children born to Charles C. and Carmen Marsh. He was married in his early 20’s for twenty years to Sheila, with whom he had two beautiful children. Charles worked as a machinist for the majority of his working years. He was a car, motorcycle, and bicycle enthusiast and would always tinker with their mechanics. After moving to Lakeport in 1992, Charles began repairing bicycles for the local kids and their parents and soon had the name "Bicycle Charlie" bestowed upon him. Charles was a friendly and extremely outgoing individual and could often be seen around Lake County starting up conversations with just about everybody. Charles is predeceased by his sister, Wanda; nephew, Tim; and niece, Tammy. He is survived by his children, Shanahan (Corky) and Cody (Cheryll); three grandchildren, Kaitlyn, Peyton and Grace; sister, Cherie (Ernie); brother Randy (Bonnie); three nephews(in-law) and three nieces(in-law), (Marilee), (Rodney), Trudy (David), Kenny (Deborah), Kevin (Julia), Danny (Jodi), Jill (David), Brianna (Dustin); seventeen great nephews(in-law) and great nieces(in-law), Austin, Amanda (Cobie), Mark (Leah), Ryan, Heather, Kylie, Ryan, Brandon, Nicholas, Andrew, Jacob, Alice, Camryn, Ashlee, Anthony, Kristy (Victor), Rick (Neneth), Troy; 3 great-great nieces and nephews, Braeden, Addison, Jeremy, and Kaylee; and many friends. In lieu of a funeral service, his family members will have a private celebration of life memorial in the spring of 2022.

Share Your Memory of
Charles
Upload Your Memory View All Memories
Be the first to upload a memory!
Share A Memory