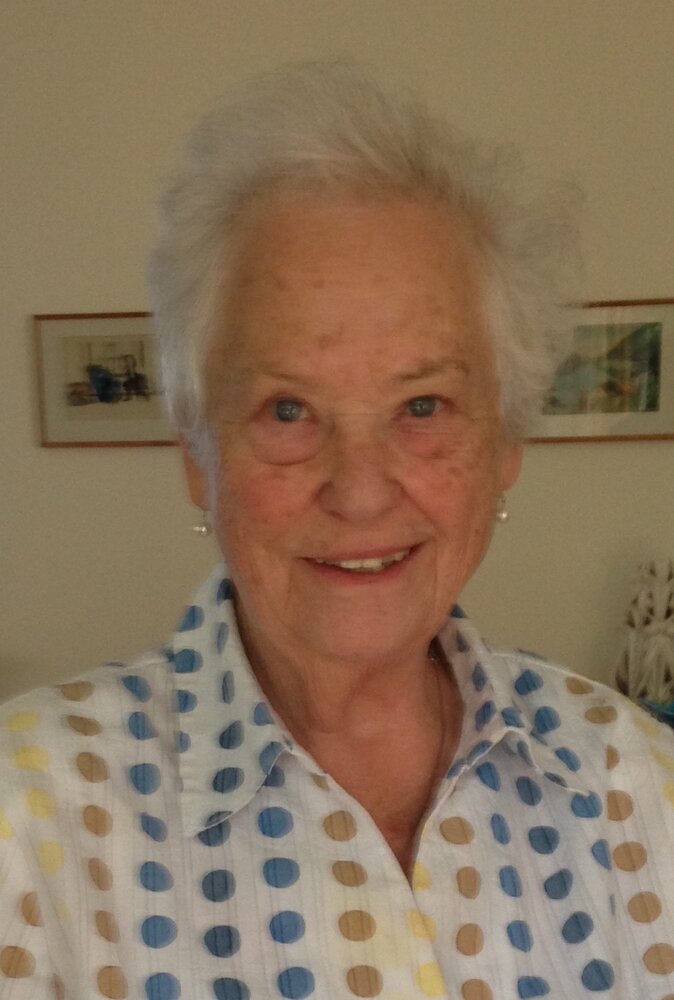 Please share a memory of Maryetta to include in a keepsake book for family and friends.
View Tribute Book
Maryetta Helen Andre May 2, 1929 to September 17, 2021 Maryetta, age 92, passed away after a short illness. Maryetta was born in Lake Preston, South Dakota to Ragner Oden and Florence Teresa Heggelund. They lived in South Dakota until 1942. Her father had passed the previous year and three of her older brothers had been drafted, so the rest of the family moved to San Francisco, California to live with their Auntie Clara and Uncle Holgar Bruun. She graduated from Lincoln High School in San Francisco. Maryetta married Norman Andre on August 7, 1949. They lived in Tamalpias Valley (which is near Mill Valley). They had four children before moving to Lake County where they bought a waterfront home in the Buckingham Park subdivision in 1963. The following year their youngest son was born. In 1968 Maryetta got her real estate license and later her broker’s license and opened their own office with her husband, Andre Associates Real Estate. Maryetta was active in starting Galilee Lutheran Church and was involved in many county organizations. Her many interests included reading, sewing, knitting, water skiing, tennis and travel. Maryetta lived in her home until she was almost 90 when she decided to move to Brookside Assisted Living in Ukiah. Maryetta is predeceased by her husband, Norman; her parents; and her five brothers, Clarence, Ralph, Alvin, Merel, and Norman Heggelund. She is survived by her five children, Greg (Sue), Paul (Debbie), Janis (John Everett), Doug (Diane), and Erik (Lisa); 14 grand children and 12 great grand children. Graveside Funeral Service will be held on September 29, 2021 at Kelseyville Cemetery at 11:00 AM. Pastor Julie Webb of Galilee Lutheran Church will officiate.

Share Your Memory of
Maryetta
Upload Your Memory View All Memories
Be the first to upload a memory!
Share A Memory