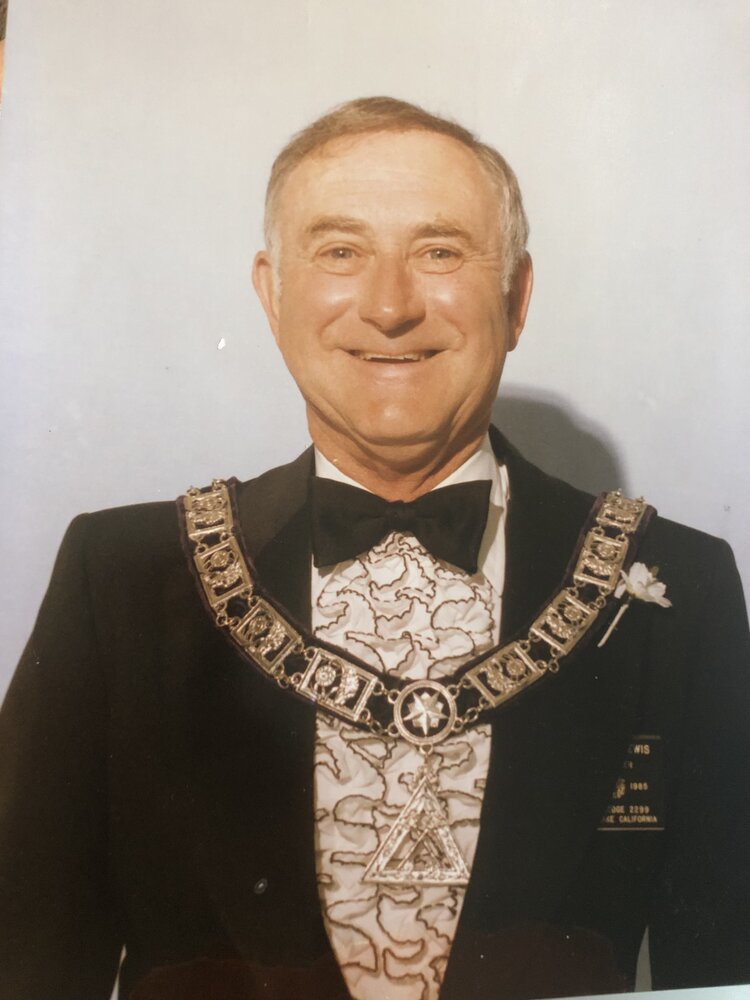 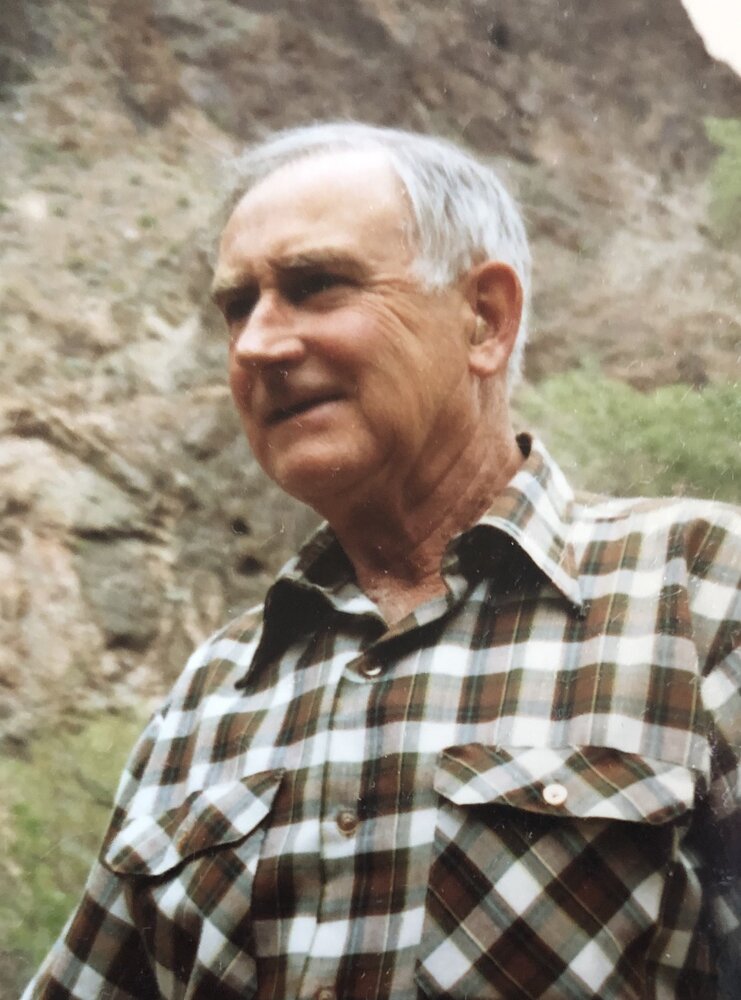 Please share a memory of Richard to include in a keepsake book for family and friends.
View Tribute Book
Richard “Dick" Hughes Lewis Richard Hughs Lewis was born on February 23, 1924 and passed away on October 8, 2021 at the young age of 97.. Dick is very well known for his care of families in our community as the owner of Jones and Lewis Mortuary in Lower Lake from 1954 to 1981. As a young man Dick served in World War II and is an Army Veteran. He had a strong civic responsibility belonging to Clearlake Callayomi Masonic Lodge No. 183, Eastern Star, Socttish Rite of Freemasonry, Elks, Lakeshore Lions, Moose, Aahmes Temple Oakland, and the American Legion. He was a member of the Lower Lake Volunteer Fire Department for 40 years and a Konocti Unified School Board member for 25 years. He was instrumental in bringing independent study to our local schools and the Richard H. Lewis Alternative School was started in his name. Dick’s energy was never ending. He enjoyed many motor home trips over the years and fun times with family and friends. At age 70 he hiked down the Grand Canyon. He was a kind, caring, genuine man always willing to help wherever he could. He will be missed dearly. Dick is survived by his wife, Betty Lewis; son, Ted (Coleta) Lewis; grandson, Troy Lewis; great grand son, Elliot Lewis; several nephews; and many good friends. He is predeceased by his son, Mitch Lewis. Visitation will be held at Chapel of the Lakes Mortuary in Lakeport on Wednesday, October 13, 2021 from 2:00 to 5:00 PM. Visitation will also be held at the Clearlake Callayomi Masonic Lodge No. 183 on Thursday, October 14, 2021 from 9:00 to 11:00 with a Funeral Service to follow at 11:00 AM. Private Interment will be at Lower Lake Cemetery.