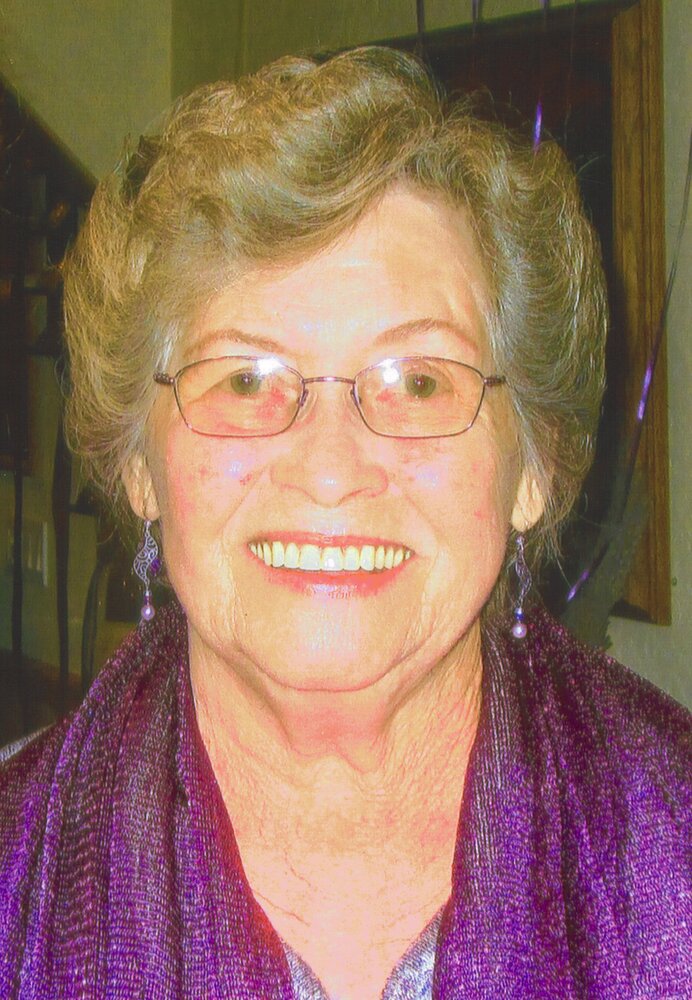 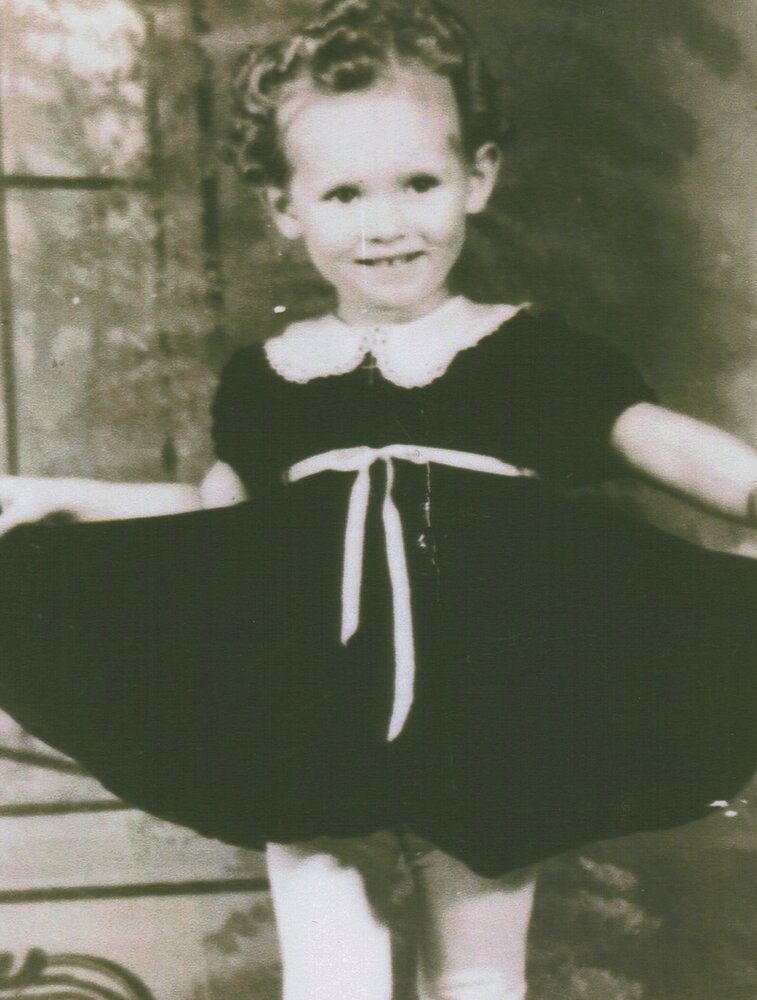 Please share a memory of Patricia to include in a keepsake book for family and friends.
View Tribute Book
Patricia Da-onne Bryant November 27, 1934 to October 18, 2021 Patricia was born in Lubbock, Texas to Weldon E. Bryant and Cleo C. Bryant. She spent her younger years in Lubbock and moved with her family to California in the early 1940s, eventually making their way up to Lake County, California. Patricia attended Clear Lake High School and was active in the Big Valley 4H and Rainbow Girls (worthy advisor and later as mother advisor in the late 1960s-1970s). She was proud that she became Miss Clear Lake Queen of the Lake on July 4th, 1951. Patricia was a homemaker in Lakeport during her daughters' early childhoods, later a bookkeeper for several businesses and retiring from Vittel of France where she worked in their US office in Newport Beach, California. She was a talented artist and avid quilter, belonging to the Ladies of the Lake Quilt Guild and the River City Quilters Guild. Patricia shared her skill teaching quilting to her granddaughters' 4H Club and mentoring numerous nieces and friends. Patricia was predeceased by her parents. She is survived by her 4 daughters - Peggy, Pam Jones (Steve), Penny Esteves (Joe) and Michelle Pearson (Ross); 9 grandchildren; 23 great grandchildren and 2 great- great grandchildren; many nieces and nephews, including her niece, Christi Campbell Arnold who she considered another daughter. A Celebration of Life with family and friends will be planned for summer 2022 in Lakeport. Should anyone want to honor Patricia's life with a donation, she requested it be to the Lakeport Volunteer Firefighters Association.

Share Your Memory of
Patricia
Upload Your Memory View All Memories
Be the first to upload a memory!
Share A Memory