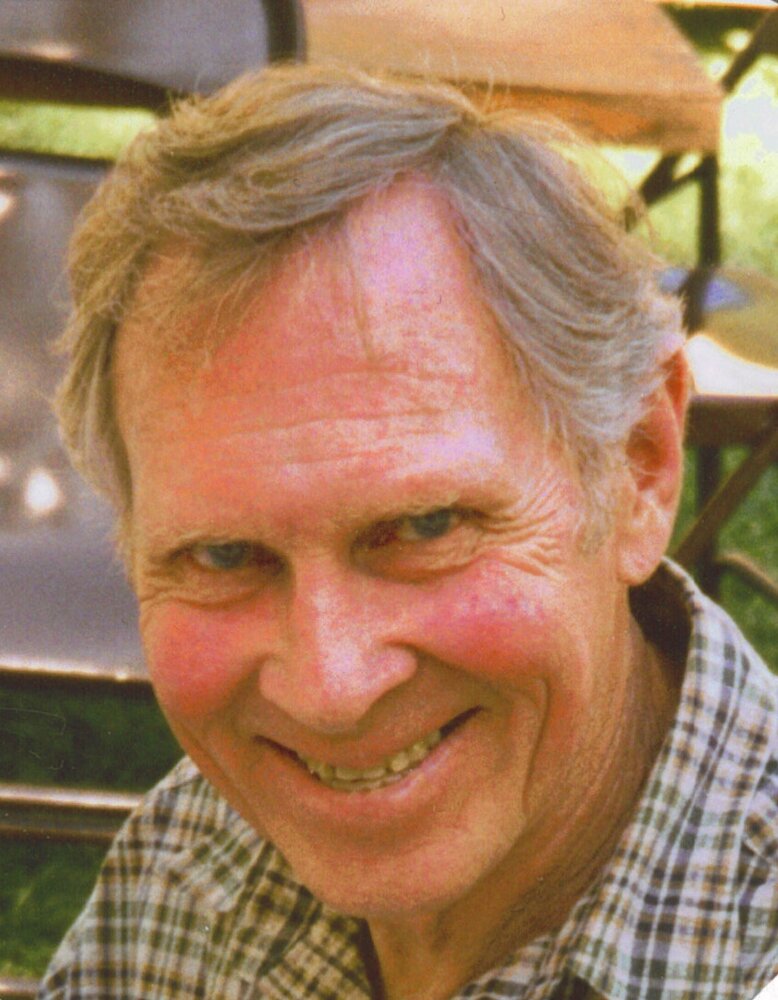 Please share a memory of Lilburn to include in a keepsake book for family and friends.
View Tribute Book
Lilburn Robert “Bob” Prather Jr. August 2, 1927 — October 6, 2021 Fourth generation resident of Lake County, Lilburn Robert “Bob” Prather Jr., a member of the pioneer Prather family, died at his Kelseyville home with his beloved wife, Carol and step daughter, Melissa Mabery at his side. He was 94 years old. Bob was born in Oakland, California on August 2, 1927 to parents Lilburn Robert Prather and Jesse Ruth Prather of Adams Springs, CA. Bob and his younger brother Jim, attended elementary school at the little one room school in Cobb Valley, and then Bob graduated from Kelseyville High School, after which he joined the Navy. Following his term of service, he attended Santa Rosa Junior College, graduated and attended UC Berkley for a short time before deciding to return to Cobb Mountain area and help his parents develop and run Loch Lomond Resort while also working in the logging business. He married Evelyn Spellman in 1950 and together they raised seven sons, Steven, Michael, Gary, Darryl, Danny, Timothy, and Donald on their ranch a few miles from Loch Lomond. In 1971, he and Evelyn divorced and then logging took him to Covelo. In 1974 he married Carol White who had four children, Richard, Daniel, Tama, and Melissa. Bob and Carol lived in Covelo where he continued to log, bought a ranch and raised hay, sheep, cattle and ran a small gravel business. Ten years later, they sold the ranch, turned the gravel business over to his son Tim, and moved to Oregon, with the intention of retiring. Retirement lasted one year and then it was back to logging and ranching again. After six years they moved back to his roots in Lake County On returning to Lake County, Bob began to develop and subdivide his land on Grouse Mt. and Seigler Mt. for his sons and their families. His forest lands were very important to him. He was a good steward of the land and believed in sustainable logging and winter burning to ward off forest fires and he instilled those values into his sons who now own and manage the land. In 2015, the family was awarded the American Tree Farm System’s “Outstanding Tree Farmers” award, of which he was very proud. He loved the Scottish proverb, “He who plants trees, loves others besides himself” After turning his mountain lands over to his boys, Bob and Carol bought a piece of Big Valley land near their home and Bob continued doing what he loved, growing things and building things. He built a beautiful big barn from scratch, that is to say, cut the trees, milled the lumber, and built the barn. It became his carpentry workshop, except during the Christmas Holidays when it was transformed into a beautiful party barn for his large family and many friends. When he wasn’t working he loved to read and always had a book going, mostly history and politics and he rarely forgot what he read. He was very proud of his own history and ancestry and the fact that his American lineage traced back to the 1600’s on both sides of his family and that they were related to the Bradfords of the Mayflower. Bob was predeceased by brother, James Prather; sons, Darryl Prather, Donald Prather and his ex-wife, Evelyn Wolfe. Along with the 11 sons and daughters of both Bob and Carol as well as their spouses, Bob is survived by 25 grandchildren, 33 great grandchildren, and one great great grand- granddaughter. Bob was a kind gentle and strong patriarch who was loved and respected by all who knew him. He will be deeply missed. A Celebration of Life for family and friends will take place at, 1pm on November 20, 2021 at 4595 Gaddy Lane in Kelseyville, California. Graveside service has not yet been set.

Share Your Memory of
Lilburn
Upload Your Memory View All Memories
Be the first to upload a memory!
Share A Memory