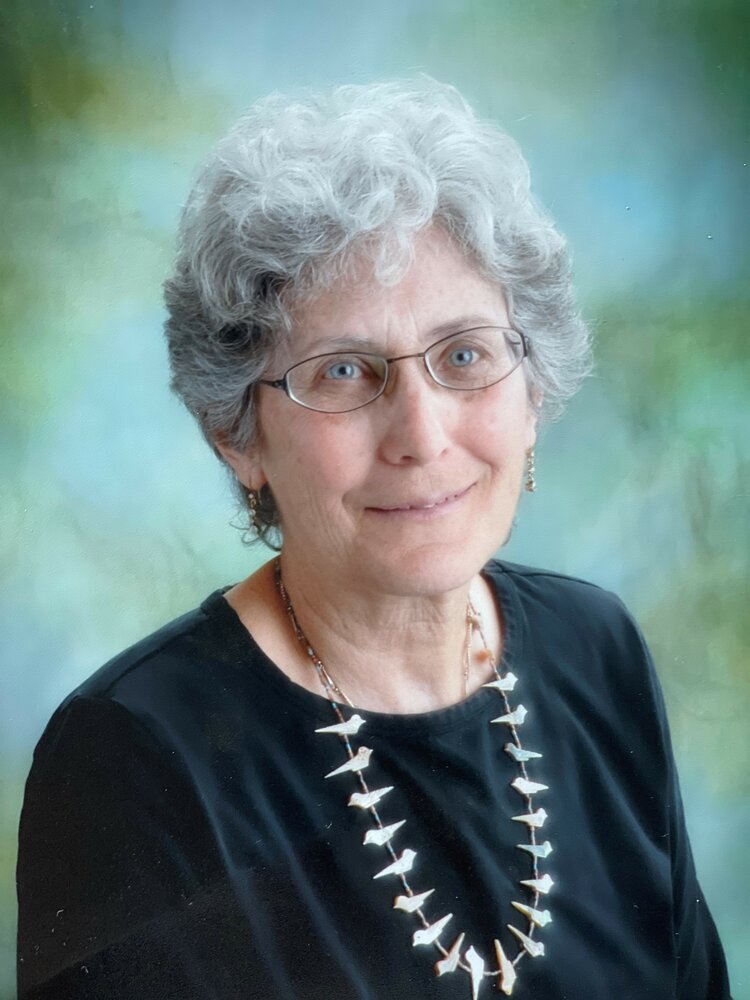 Please share a memory of Susan to include in a keepsake book for family and friends.
View Tribute Book
Susan Jane Sparrow, age 79, passed away peacefully, from Alzheimer's, October 23, 2021, at her home in Blue Lakes, California, with daughter Michelle and husband Hal at her side. She was born March 30, 1942, in Berkley, California, relocating to Strawberry, California, high in the Sierras, where her family owned and ran Sparrow’s Resort. Susan was a constant learner, graduating with honors from Carmel High School (1959), later receiving a B.S. in Child Development, with post-graduate studies in Educational Psychology, as well as Reading and Language Arts, from Cal State Sonoma and Cal State Hayward. She had Special Education Certification from UC Berkeley. She was married to her dear friend and partner, author Hal Zina Bennett, in 1985, living in Palo Alto before moving to Ukiah, then to Blue Lakes. Susan is survived by her three children: Duncan Wallace (Elizabeth) of Portland; Jason Wallace (Mari) of Salarpsbacken, Sweden; Jacqueline “Michelle” Muller (David) of Portland and Stepson Nathanael Bennett of Oakland. Susan, aka “Grandma Birdie,” a wonderful grandmother, is survived by her beloved grandchildren, Brandon Muller, Madison Muller, Margaret Wallace, Alexander Wallace, Elsie Wallace, Gabe Bennett, and Jude Bennett. Susan enjoyed a long career as a teacher in special education and the primary grades. She was an accomplished writer, gardener, seamstress, and knitter, always sharing her beautiful creations with those around her. If you were a recipient of one of her hand-knit sweaters, pajama sets, homegrown and homemade jams, or one of her beautiful poems, you know the care and love she put into everything she created. Susan was an intrepid volunteer, with a knack for organizing community projects and moving them from idea to actuality. Active in the Berkeley, El Cerrito, and Palo Alto Coops in the 70s and 80s, she served as president of the Ukiah Natural Foods Coop years later. She and her husband Hal were active in the founding years of Crestmont School, a parent co-op in El Cerrito, still going strong today. In Palo Alto she was active in the Kiwanis Club, and in Ukiah helped to launch Writers Read, Ukiah Haiku, and the Ukiah Poet Laureate. She served as president of the Saturday Afternoon Club in Ukiah and volunteered many hours at the Mendocino County Library and the Grace Hudson Museum. Susan is predeceased by parents Myron “Michael” and Jacqueline Sparrow, and brother Michael Sparrow. A celebration of life will take place on December 11, 2021, at Grace Hudson Museum, 431 South Main Street, Ukiah, CA at 1:00PM. In lieu of flowers, the family request memorial donations be made to the Grace Hudson Endowment Foundation https://grace-hudson-museum-sun-house.networkforgood.com/projects/77487-endowment-fund

Share Your Memory of
Susan
Upload Your Memory View All Memories
Be the first to upload a memory!
Share A Memory