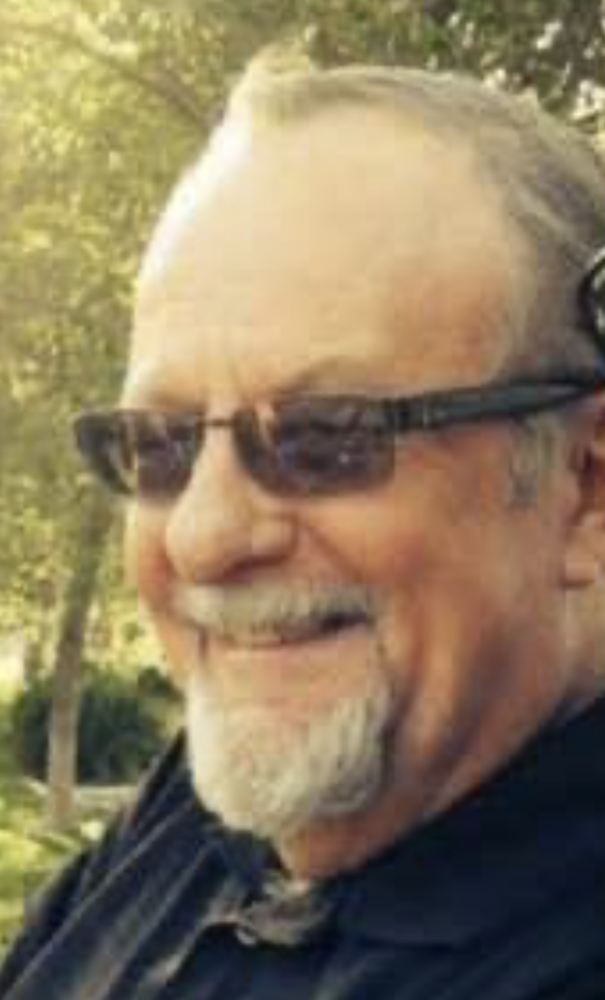 Please share a memory of Mark to include in a keepsake book for family and friends.
View Tribute Book
Mark Devero Reisbeck Mark Devero Reisbeck was born March 1, 1953 in Long Beach, CA and passed away peacefully on December 3, 2021 in Lake County, CA. Mark grew up in Buena Park and attended JFK High school in Cypress, CA. He joined the U.S. Air Force in 1972. He proudly served at the USAF Satellite Control Facility in Sunnyvale, Ca, tracking spy satellites. He loved all things electronic and learned to build TV's and computers, mostly self taught. While in the Air Force, Mark earned his private pilot's license and took a Bell and Howell correspondence course where he built his 1st television from start to finish. After moving to Lakeport in 1975, Mark purchased Peront's TV and soon changed the name to Westlake TV Service, a business he would run in Lakeport until 2016. During this time he also worked for the Lake County TV Club, maintaining the UHF television transmitters and translators atop Mt Konocti- often making the long trek to the top of the mountain with his sons in tow during rain and snow storms in his trusty 4-wheel drive truck to keep the equipment up and running. Mark also became an avid ham radio operator (call sign KA6JJW). For 20 years he maintained a repeater on Mt Konocti that was a vital source of emergency communications in Lake County during fires and floods. In the words of a dear friend, Tom Patton, Mark was “one of the few elite” who would climb towers and work on antennas, always willing to help others. In addition to his genius for all things electronic, Mark could fix just about anything. Mark loved hunting, water skiing on Clear Lake, and flying. He was also a huge fan of music, collecting thousands of vinyl records and reel-to-reel recordings, his favorites being Peter Frampton and Fleetwood Mac. Mark lived with a wonderful sense of humor – once purchasing a hearst from Debbie's Uncle Harold Jeffers in Lakeport and driving it to southern California, where he and his high school friends had lots of fun playing practical jokes with it. But what Mark's family and friends cherished most was his selfless and giving nature. He would do anything for his family and friends. Mark is survived by his children, Brian (Veronica) and Derek (Elissa); his grandchildren, Delilah and Adeline; his brother, Matthew (Rosemary); former wife, Debbie; and his nieces and nephews, Cinamon Vann, Todd (Casey) Elsa, Jeremy Jeffers, and Geoffrey and Alex Reisbeck; and his grand-niece, Tara Elsa. He is also survived by his beloved in-laws, Jim and Nancy Elsa, Nettie Vann, John Jeffers, Becky Jeffers, as well as close friends Steve Shafer, Tom (Candy) Chrestman, Greg (Michele) Fulton, and many more. He is predeceased by his parents, Charles and Patricia Yvonne (Devero); his aunt and uncle, Margie and Ernie Smith; and his nephew, Lance Davis. Mark's Graveside Service will be held at Veteran's Circle, Hartley Cemetery with Military Funeral Honors, on January 7, 2021 at 12 noon, followed immediately by a celebration of life at TNT`s on the Lake restaurant. Please bring your memories and stories to share.

Share Your Memory of
Mark
Upload Your Memory View All Memories
Be the first to upload a memory!
Share A Memory