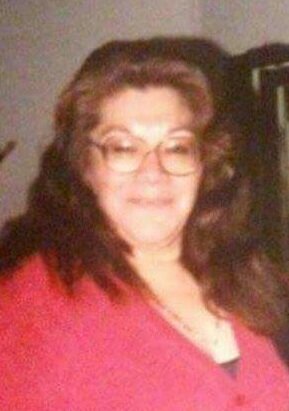 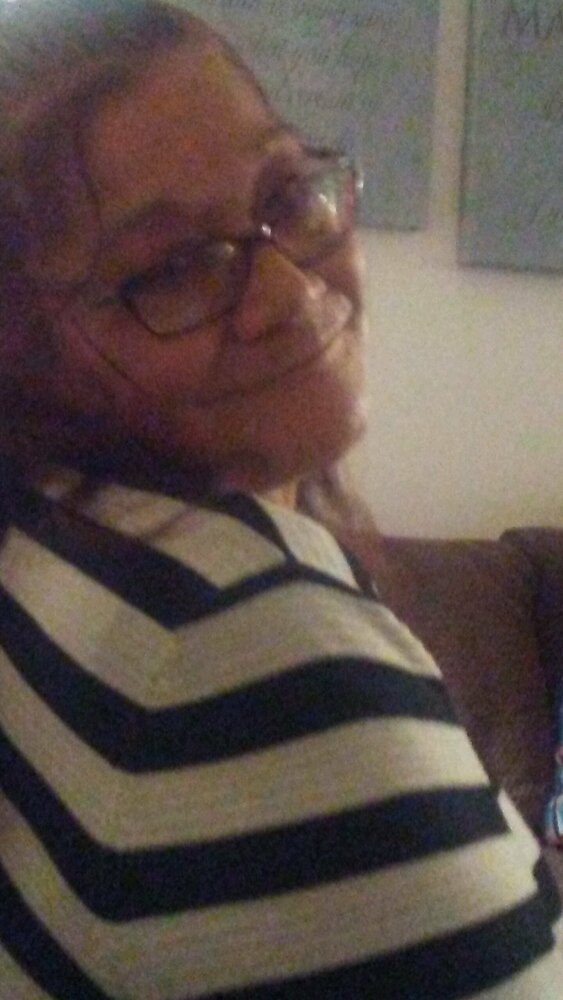 Please share a memory of Evelyn to include in a keepsake book for family and friends.
View Tribute Book
Evelyn "Louise" Crandell was born June 21, 1960 in Ukiah,California. Pah Thee Wah Thee, Squeeze, Strawberry Shortcake, Peppermint Patty, Wheezy, Red, and many other nick names that were lovingly bestowed upon her in her lifetime as she was an open-hearted, loving friend to all. As a child she traveled the states with her siblings and father eventually landing in San Jose, California. She graduated high school and obtained her cosmetology license in 1980 while simultaneously working as a beautician and raising her children as a single mother. She then moved up to Robinson Rancheria in Nice, California in 1988 upon the reestablishment of the tribe. She served on the Robinson Rancheria Citizens Business Council, Robinson Rancheria Gaming Commission, the Robinson Rancheria Housing Commission. and the Lake County Tribal Health Board. At the Robinson Rancheria Bingo & Casino, she rose through the ranks to become the Bingo Manager throughout the Nineties. She was also an active member of the Robinson Tribal Elders committee. She was actively walking the path of the Red Road. She loved Club Bingo, the San Francisco Giants and the San Francisco 49ers. The Creator called her home at 4 AM, February 20, 2022. She was preceded in death by her mother Evelyn "Tudy" Peake; her father, James "Red" Crandell Sr. and her brother Myron Gorbet. She leaves behind siblings James Crandell Jr. (Rose), Susan Duncan (Douglas), Gwen Alvarado (Mario), Troy Crandell (Jackie), Julie Wheadon (Scott), Joyce Peake, Jolene Crawford and Lisa Peake. She leaves behind her children; Fredrick Portillo Jr., and Eddie "E.J." Crandell (Lorree); Grandchildren, Dyani Crandell, Eddie J. Crandell Jr, Isaiah Crandell; Great-Granddaughter Nirvana Kedeyah Rose Gallardo, and many nieces and nephews and grand nieces and nephews.

Share Your Memory of
Evelyn
Upload Your Memory View All Memories
Be the first to upload a memory!
Share A Memory