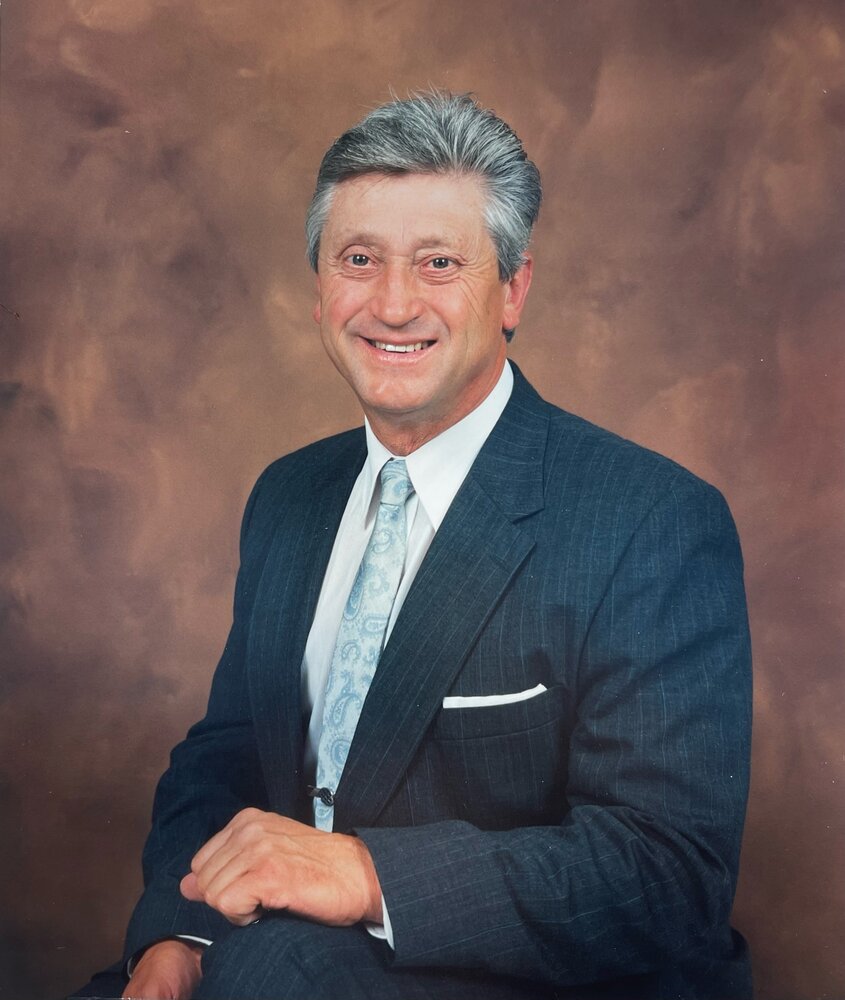 Obituary of Sergio A. Pirlo

Sergio A. Pirlo, a Kelseyville resident for 20 years passed away on April 26, 2022, while surrounded by his loving family. Sergio was born in Turin, Italy on January 13, 1935 and immigrated to this country at the age of 15 years. He married in 1953 and he and his wife, Frances, lived in Brisbane, CA where they raised their family and where he worked as a masonry contractor for 35 years. Sergio is survived by his wife of 69 years Frances Pirlo, daughter Angela Viviani (Gary), son Apollos Pirlo, grandchildren Evan and Evanna Pirlo and their mother Suman Hartzell. He was preceded in death by his beloved son, Vincent Corrado Pirlo, in 2003. Sergio was one of Jehovah's Witnesses and his hope was in God's promise of a future resurrection, as stated in the Bible at Revelation 21:4. The family will have a private memorial service

Share Your Memory of
Sergio
Upload Your Memory View All Memories
Be the first to upload a memory!
Share A Memory