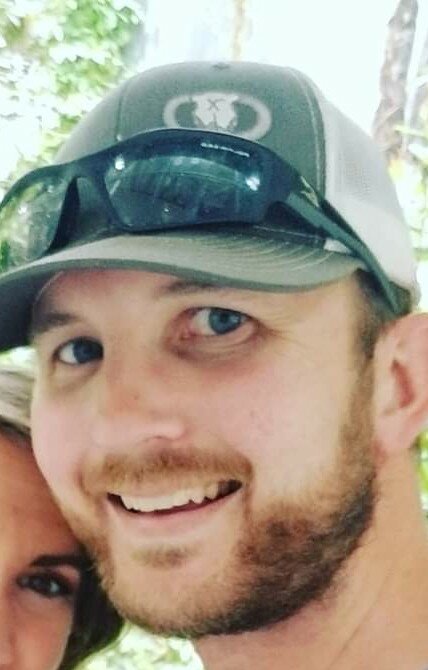 Please share a memory of Michael to include in a keepsake book for family and friends.
View Tribute Book
Michael Aaron Nelson, age 32, entered into rest on May 23rd, 2022 after a long battle with cancer. He was born on November 15, 1989 to Eric and Karen (Gildea) Nelson of Kelseyville, CA. He spent most of his life residing in Lake County where he graduated from Kelseyville High School in 2008. Michael had many interests and passions in life, but his favorite was anything outdoors. He started hunting with his dad, Eric, when he was only six months old. They enjoyed fishing, hiking, and hunting. Their favorite place to go was Guenoc Ranch. The Guenoc Hunting Club had been part of Michael’s family heritage for decades. Michael met his fiancée, Monica Grider, and things just fell into place. He adored her and her children, Jasmine and Jace Grider, which he considered his own. Their time was filled as a family with many memories and joys. Michael passed down his love of nature and Guenoc to his stepchildren. Michael was a role model, partner, and father that truly completed their family. Michael is preceded in death by his mother, Karen Nelson; Grandmothers, Aletta Gildea and Evelyn Nelson; along with numerous other family members. He is survived by his fiancée, Monica Grider; his stepchildren, Jasmine and Jace Grider; his father, Eric Nelson; sister, Afton [Erik] Stolesen; nephews Leif and Sloane Stolesen; grandfather, Dan Gildea; and numerous aunts, uncles, and cousins. Michael had a brightness about him that could only be matched by his infectious smile. He had the biggest heart and was a friend to everyone. He will be truly missed by so many. Please join us in celebrating his life on July 9th at Clearlake State Park Pavilion at 1:00 p.m.