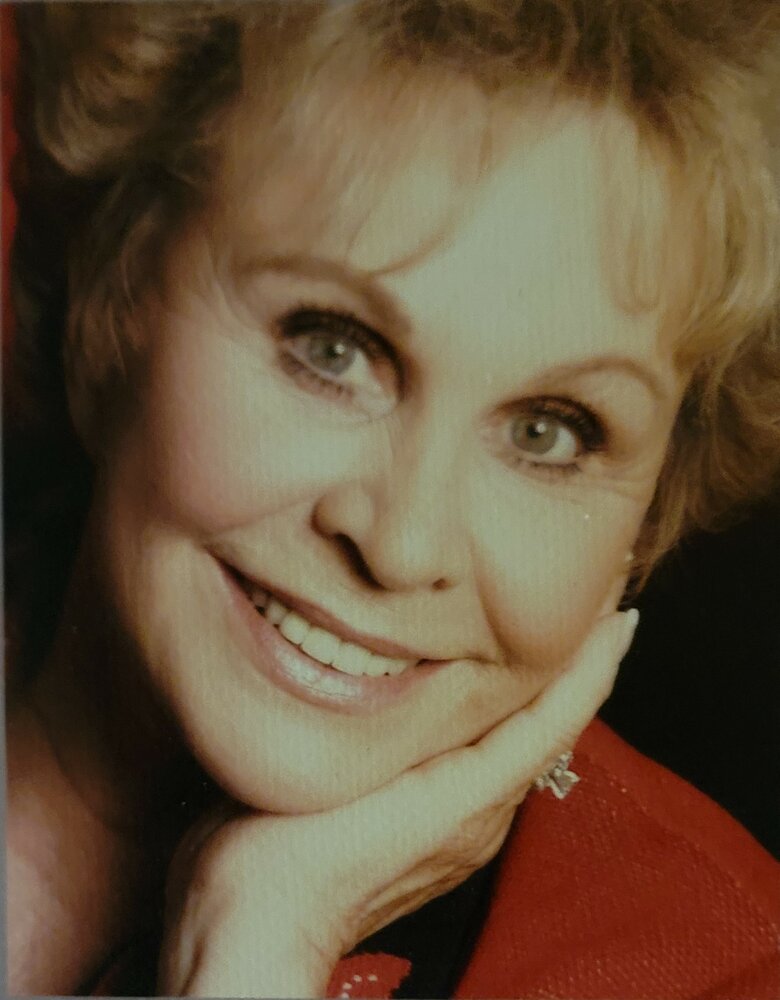 Please share a memory of Anni to include in a keepsake book for family and friends.
View Tribute Book
Anni Borghesani With sad but stalwart hearts, friends and loved ones bid farewell to long-time Lake County resident and owner of Kelseyville Lumber & Supply Company, Anni Borghesani, who made her unexpected exit from this world’s stage on May 28, 2022, just two days after her 78th birthday. Anni left us in as untimely a fashion as she arrived, on May 26, 1944, less than two weeks before D-Day, when she was born to Gerhard and Elisabeth Hann in a German-occupied region of Poland. Though they lost nearly everything during WWII, the family survived, and in 1952, with her parents and two older sisters, Lina and Adina, Anni emigrated to the United States, living at her new home in Oregon until she went off to boarding school. Rather than impede her progress, these humble beginnings as a war refugee and an immigrant spurred Anni toward a life of accomplishment. After studying business at Pacific Union College in Northern California, she jumped quickly into a job market that remained largely resistant to women, especially those with her ambition and drive. Anni embodied what many would refer to in the 60s and 70s as a career woman – single, successful, and fiercely independent. As manager of a roofing company in Rohnert Park, California during the late 1970s, Anni was enjoying the fastball straight trajectory of her professional life when a tall, handsome stranger stepped onto the field and threw her a curve. Anni may not have been searching for a soul mate at the time; nevertheless, she found one in Bob Borghesani, a rugged outdoorsman, country gentleman, and favored son of Lake County who frequented Anni’s workplace to purchase supplies for his burgeoning lumber business in Kelseyville. Reluctant at first, Anni finally agreed to date Bob, and soon she was making good use of her pilot’s license by flying up and visiting him in his hometown. With much in common, Bob and Anni became inseparable, and they married in 1979, establishing a home with Bob’s two sons, Mark and Paul, that bore witness to many prosperous, happy years, during which time she supported the boys by attending their innumerable sporting events. When the love of her life passed away in 2011, rather than close the business that Bob and she had worked so hard to sustain, Anni assumed the reins of the operation and, with the help of Mark and Paul, oversaw the preservation of a local success story. Both brash and fearless, Anni was also intelligent, generous, and kind. She was an Auntie Mame character to her many nieces and nephews, all of whom she doted on and showered with gifts. Charitable with her time for those less fortunate than her, she helped fund, or volunteered for, many relief efforts in various parts of the world, including traveling to Thailand and assisting survivors after the devastating tsunami there in 2004. Anni was a larger than life inspiration, and anyone who entered her sphere was caught up in the whirl of her tireless energy and spirit. With her doors always open, Anni afforded her family and friends countless opportunities to socialize and celebrate reunions, weddings, anniversaries, holidays, and yes, even funerals. Christmas, in particular, marked a special time for Anni, when she would not only entertain her extended family, but also host a Ladies Night at Kelseyville Lumber that drew hundreds of women to the business for an evening of spectacle and fun. Despite these virtuous qualities, Anni wasn’t beyond dodgy tactics if it meant gaining the upper hand, especially when she and her sister Adina would sit down to play cards against their husbands, Bob and Jack. As son Mark attests, the two sisters “would start speaking German to each other, to their advantage of course, get on a roll, but then could not keep their poker faces, and would start laughing loudly. It was hilarious to watch them.” A skydiver, avid golfer, and seasoned equestrian, Anni was also a clothes horse, and she delighted in shopping for wardrobes to suit every occasion, accumulating such a large array of outfits that it necessitated the expansion of storage space in her master bedroom, and Anni would no doubt agree that, given more time, she would have achieved the walk-in closet equivalent of the Winchester Mystery House. Anni’s warmth and goodwill extended beyond the human realm. Her fondness for other species was also notable, and may have begun with one of her beloved dogs, a Shih Tzu named Daisy. She adopted many dogs throughout her life, providing strays and pound puppies with much needed food and shelter. In turn, they gave her companionship, as her last charges – Bravo, Zoey, and Raven – most certainly did. With an affinity for hummingbirds that bordered on fixation, Anni surrounded her house, backyard, and large garden with numerous feeders, which were kept filled at all times. No doubt thousands of Anni’s hummingbirds, past, present, and future can thank Anni for their existence, as all who knew her can appreciate her teaching them some of life’s most important lessons. Anni is survived by her two sisters, Lina and Adina, as well as her sons, Mark and Paul, though her memory will live on in the hearts of all who knew her. The Lakeport Seventh Day Adventist Church will host a Memorial Service for Anni on Friday, June 17, 2022 at 2:00 PM. Donations in her memory can be made to Wasson Memorial Veterinary Clinic/Dosha Fund by mail or in person at 3083 Highway 175, Lakeport, CA 95453 or by phone 707-263-5101.

Share Your Memory of
Anni
Upload Your Memory View All Memories
Be the first to upload a memory!
Share A Memory