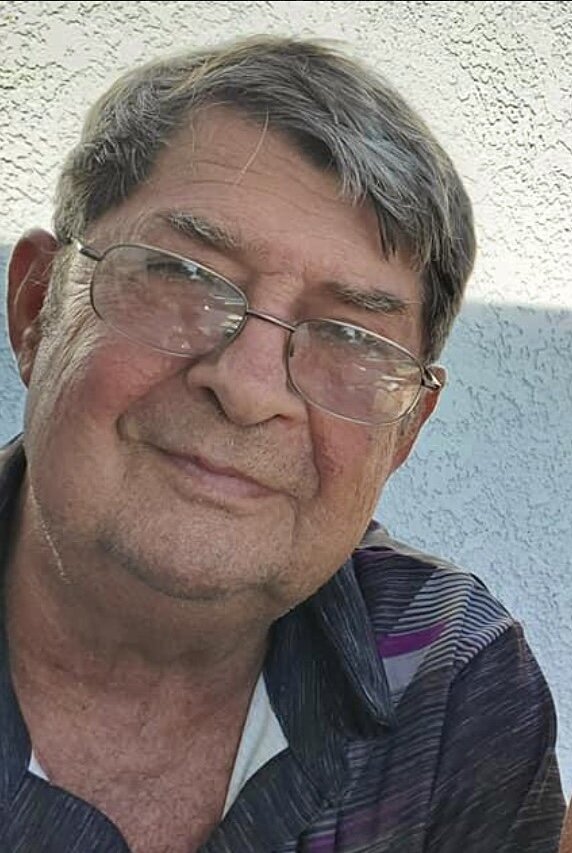 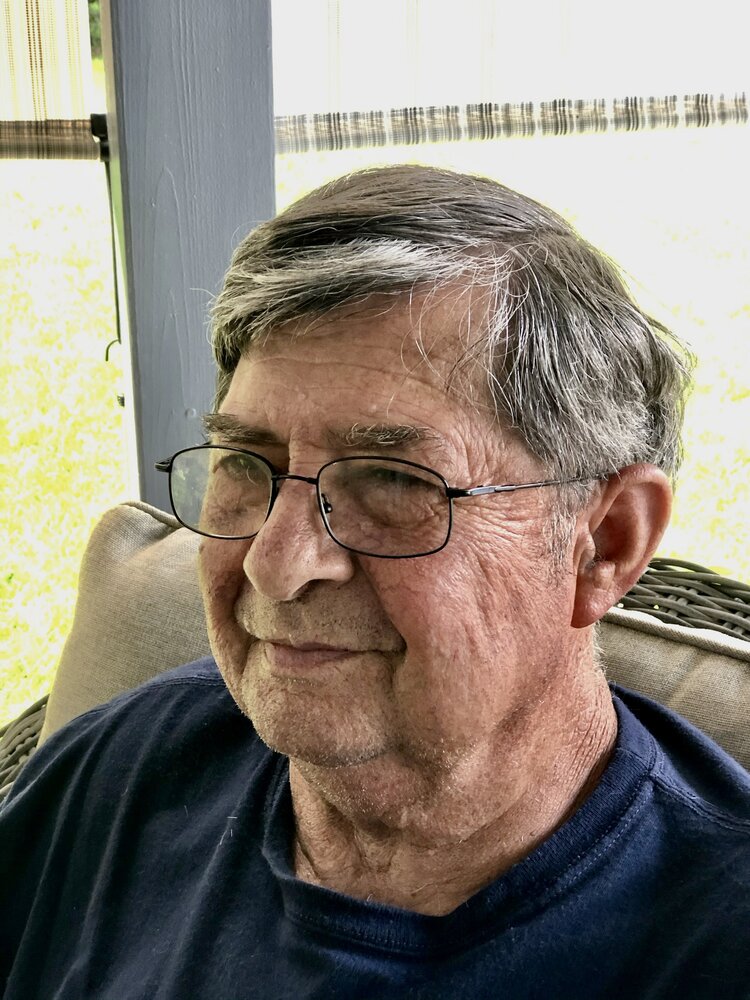 Please share a memory of Michael to include in a keepsake book for family and friends.
View Tribute Book
Michael Paul Ira took his final breath on July 10, 2022, age 75, in Carmichael, surrounded by love, hugs, and kisses from his wife, daughters, and grandchildren. Michael was an incredibly loving husband, father, Papa, son, brother, uncle, and soldier, leaving his mark on many lives. Michael (Honey, Dad, Papa) will be greatly missed by his loving wife, Kathleen of 52 years; daughters, Jennifer and Amanda; grandchildren, Chase, Dylan, Matthew, Melanie; and McIntire, family, and friends. Michael was born March 30, 1947, in San Jose, California to Joseph and Dorothy Ira, brother to Rodney, Dennis, and Joey (all of whom preceded him in death). At the age of 11, his family moved to Fair Oaks, California. Drafted into the Army (Vietnam) at age 19, earning honors, accreditations, and marksmanship awards while enlisted. Michael met and married his wife Kathleen in 1970, had 2 daughters, and later 5 amazing grandchildren. Michael’s passion for his family showed his love in every camping trip, driving lesson, dance recital, backyard BBQ, home construction project, and in helping his wife care for his mother-in-law during her last days. The ache of his absence is deeper than can be said. His love and affection touched the hearts of all those who knew him and left lasting impressions on their lives. His strength and faith allowed him to endure in spite of overwhelming obstacles. Michael was and still is our hero. A private interment will be held at Kelseyville Cemetery, honoring both Michael and his mother-in-law, Elise Gunn who passed at his side, only three days prior. Family and friends are invited to attend a Celebration of their Lives at the Kelseyville Presbyterian Church on Thursday, July 28, 2022 at 12:30 PM.