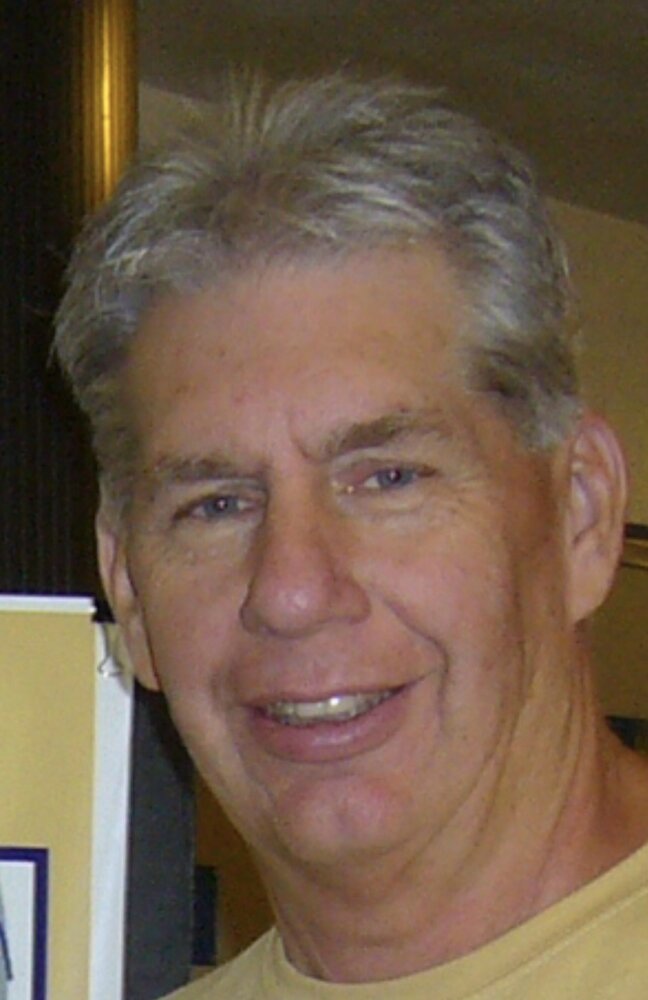 Please share a memory of Kim to include in a keepsake book for family and friends.
View Tribute Book
Wendell Kimzey Hanson ‘Kim or Poppy’, was born to Wendell and Kate Hanson in Lakeport, CA on November 7, 1946. While attending Shasta College he met and married the love of his life Gladys (McCoy). They moved to Idaho with their first born daughter, Laurie, where he studied Geology at Idaho State on a baseball scholarship. Kim and Gladys moved to Bakersfield, CA in early 1973 with Laurie and their newborn daughter, Tiffany to pursue a career in the oil industry. Later that year, they had their son, Kyle. They raised their kids in Bakersfield and later moved to Denver for a brief period, before returning to Bakersfield and finally settling in Discovery Bay, CA in 2020 Kim was blessed with a long and fortunate life with his wife “Mimi” by his side. He loved and cherished her every single day. They had a marriage that everyone dreams of. The most important thing in Kim’s life was spending time with his family! He was just as happy celebrating a wedding, graduation or hosting a holiday get together with games. Any chance he could have to make someone laugh or entertain his family, he was happy. He was always most happy having his family gathered under the same roof. He loved throwing his grandkids in the air, and endless tickle sessions. And he was always the best dancer in the room. Kim also loved the outdoors, fishing, hunting, and golfing. He enjoyed trips to Canada, Alaska and Idaho with his dad. Those were some of the moments he truly treasured! Kim will be lovingly remembered by his wife of 56 years, Gladys and his children, Laurie Eagleson, Tiffany (Walt) Stone Griffin and Kyle (Jody) Hanson; 7 grandchildren, Alexis (Chase) Jamieson, Audrey (Grant) Paulson, Anders (Linda) Eagleson, Katheryn (Elijah) Borskey, Garrett Stone, Van and Sloan Hanson; 3 great grand children, Poppy and twins Brody & Kimzey Jamieson; honorary sons, John Eagleson and Arthur Rocha. Kim was predeceased by his mother, Kate Hanson and father and stepmom, Wendell (Pauline) Hanson; sister, Nicki Hanson and son-in-law, Jerry Stone. Kim passed after a long battle with dementia on August 6, 2022 with his family by his side. Visitation will be held at Chapel of the Lakes Mortuary on Tuesday, August 16, 2022 from 9:00 to 10:00 AM. Graveside Service will follow at Kelseyville Cemetery at 11:00 AM.

Share Your Memory of
Kim
Upload Your Memory View All Memories
Be the first to upload a memory!
Share A Memory