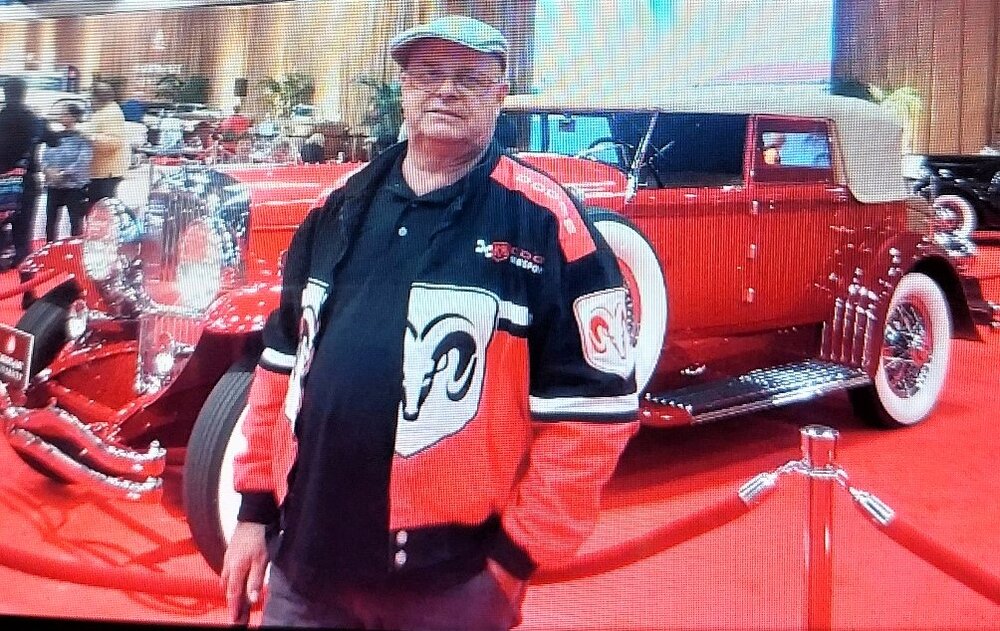 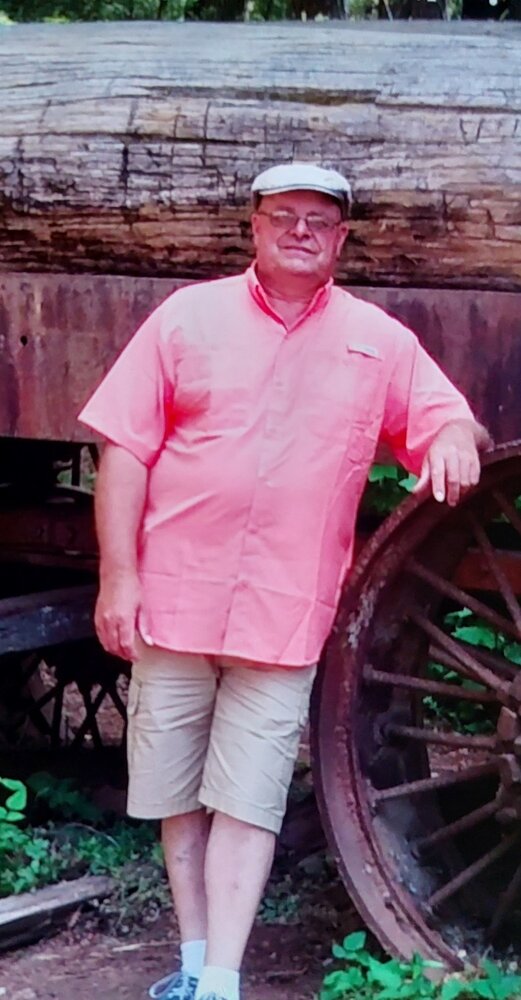 Please share a memory of Roger to include in a keepsake book for family and friends.
View Tribute Book
Roger Hue De Laroque of Clearlake Oaks, CA., peacefully passed on Thursday October 6, 2022 at home. He was 64. He was born on May 23,1958 in Normandy, France. He married Sandy Grabach and together they have 9 children. Sons Pascal, Timmy, Bryan, Rene, Alexander, Christopher, Daivd, and daughters Cheyenne and Dallas, and 3 grandchildren and one on the way. He was in a band, The band was Monsieur Musik Et Hilantide in France, where he played the guitar. He also owned a restaurant in France. Here he owned a store where he sold Quads, Dirtbikes, Atv's, a grocery store named after his son Pascal, Pascals Best Deals, and HDL FARM and Bakery. Roger would go to farmers markets with the French bread, pastries, Balsamic Vinegar, Olive Oil, Jams, and Mustards he created. He had a great passion for his family, friends, and the work he did. He was the most loving man anyone could ever know. He could light up a room with his smile and laugh. He will be greatly missed and is loved very deeply. His Funeral services has been organized by Chapel of The Lakes Mortuary, the viewing is on October 27, 2022 from 4pm -6pm at Chapel of the Lakes Mortuary 1625 N. High St. Lakeport, CA. Funeral Service will be held at St. Mary's Catholic Church on October 28, 2022 at 10:30am, 801 N. Main St. Lakeport, CA. In leu of flowers, Memorial donations may be made for Roger Hue De Laroque to Sandy Hue De Laroque or Gofundme.

Share Your Memory of
Roger
Upload Your Memory View All Memories
Be the first to upload a memory!
Share A Memory