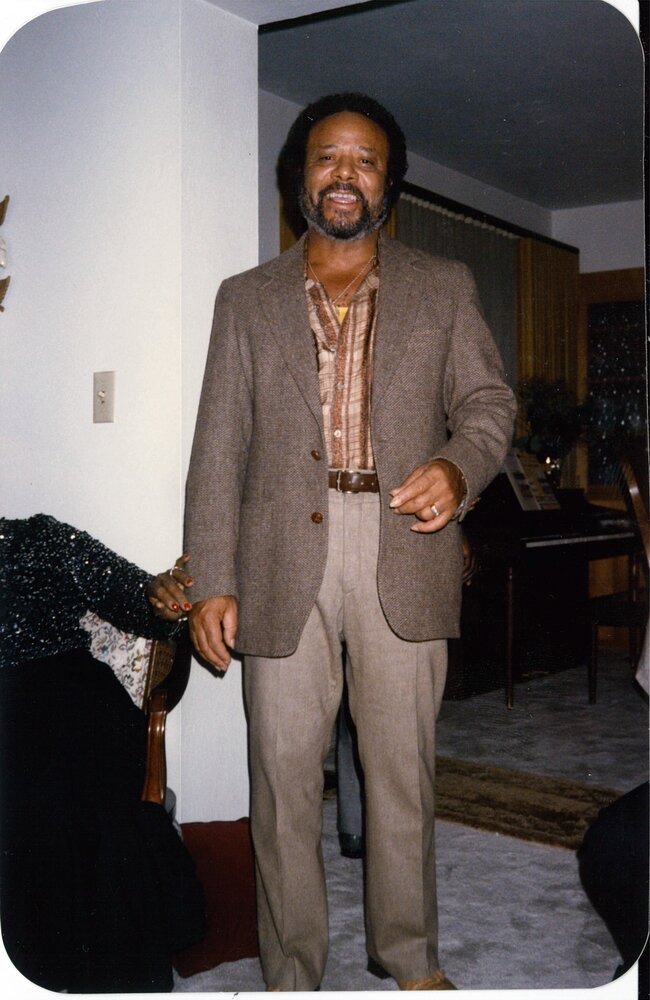 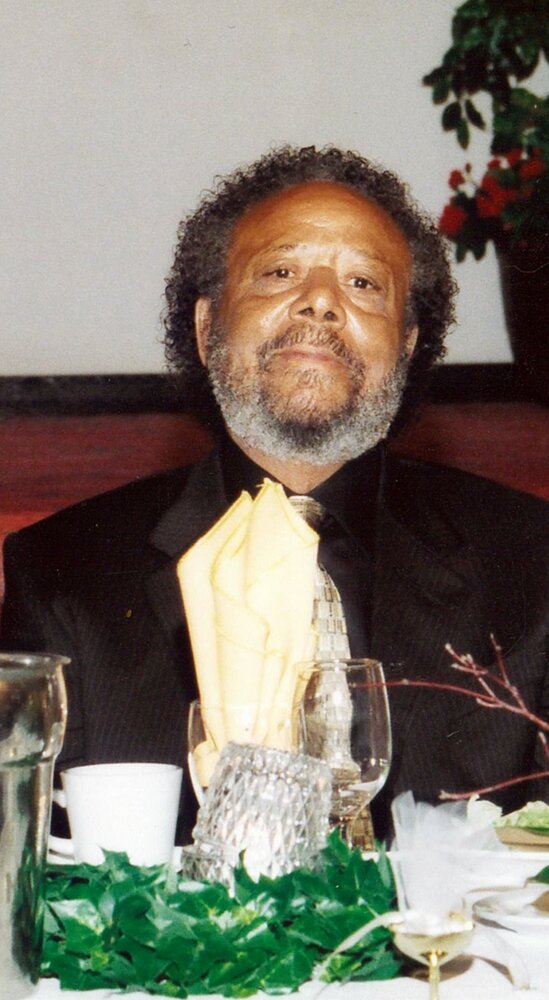 Please share a memory of Homer to include in a keepsake book for family and friends.
View Tribute Book
Homer Webster Wilson was born in Palestine, Texas, on November 18, 1928, to Reverend George H Wilson and Nancy Roberson Wilson. He was one of fourteen children. Homer joined the military at the age of 18 and served three years in the occupation of Japan. In 1950 he entered the Korean War and served 13 months of combat duty. He attained the rank of Sergeant and commanded a 12-man 155mm Howitzer gun crew. He received several commendations and medals, including the Korean Commendation Service Medal with three Bronze Stars. On May 31, 1952, Homer married Christine McCray, and from this union, a son was born; they named him Levert. In 1953 he was honorably discharged from the military. He moved to California, where he attended Oakland City College and majored in Business Law. He worked for 38 years in Civil Service for the State of California and the Federal Government. Together, Homer and Christine built their home in Nice, CA.; they built a life they loved. This year, 2022, would have marked their 64th wedding anniversary. On any given day, Homer, affectionately known as HW, could be found relaxing out on the deck. He’d read his newspaper and watch his sports; he loved the Dodgers and the 49ers and tending to his four-legged companions, who, as of recently, were all named “Thor.” He also liked to fish and hunt. Homer also enjoyed hosting family. He would share his wisdom with everyone in his presence. Food was plentiful in the Wilson home, and you were always welcome. Homer would give his last, and before you left his house, he would give you this advice: “keep it in the middle of the road, mate.” Other words of wisdom included: “if you don’t stand for something, you will fall for anything,” “it’s six one way, half a dozen another,” and “come to me with friendship and not with your handout.” Homer departed this life on October 25, 2022, at the tender age of 93. He would live a full, blessed and productive life. One full of love and great memories. He was preceded in death by his parents: Reverend George H. Wilson and Nancy Roberson Wilson; his wife of 64 years, Christine; his sisters: Arlener Moore, Lola Faye Briley, Nancy Jean Reliford, Ruth Thelma Glenn, and Terrie Lee Wilson, his brothers: LC Wilson, Richard Odell Wilson, and Clemmon Santee Wilson, and his stepmother: Corrie Wilson. Homer leaves to cherish his memory his son: Levert (Linda) of Lawrenceville, GA, a grandson: Byron Rideaux of Lawrenceville, GA; one great-grandson: Byron (Covina, CA); three brothers: Audrey Wilson, Glenell Wilson, Johnathan Wayne Wilson all of Omaha, NE, two sisters: Octavia Lorraine Smith (Austin, TX), Evelyn Harker Wilson (Bellevue, NE), two sisters-in-law and two brother in law: Alice Faye Randal (Randy) of Oakland, CA, Pearl Guiton of Houston, TX, and Dixon Dunn of Oakland, CA, and host nieces, nephew, cousins, and friends.

Share Your Memory of
Homer
Upload Your Memory View All Memories
Be the first to upload a memory!
Share A Memory