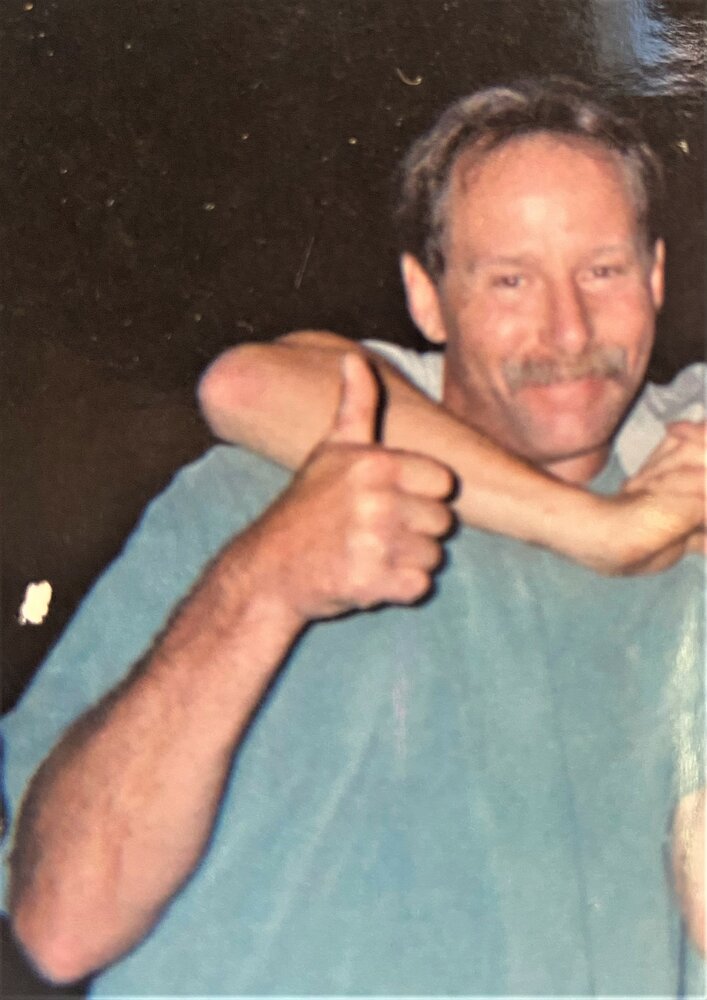 Please share a memory of Kevin to include in a keepsake book for family and friends.
View Tribute Book
Kevin William Gardner, 60, of Lakeport, CA passed away unexpectedly in his home on October 4, 2022. Kevin was born in San Rafael, CA the second of three boys and 1 sister to Carol Cooper and Gerald Gardner. Kevin attended Clear Lake High School in Lakeport and later graduated from South Tahoe High School in South Lake Tahoe, CA. After high school, Kevin apprenticed in auto body repair in Farmington, NM. He also worked for many years in the construction trade including working the family-owned construction business. He spent most of his life living in Lakeport. Kevin was known as a guy who could fix anything and a guy with a big heart who would give anything he had to help someone in need. He will be remembered for his greatest loves, cool cars and his dog Boozer. Kevin is preceded in death by his grandmother Kay, uncle Rob, his son Daniel, and his companion Boozer. He is survived by his mother and father Carol and Mal Cooper, his father Gerald Gardner, his brothers Grant Gardner and Joe Cooper (Luisa), his sister Colleen Cooper Henninger (Thad), his children Jerry Gardner (Silvia) and Jasmine Heckard Hodges (Aaron), and his grandchildren Cooper, Camila, Olivia, and Avana, as well as many extended family members. He was deeply loved and will be greatly missed. There will be a memorial celebration of his life for family and friends November 12, 2022 at 11am at Lakeview Beach Terrace Association at 4770 Lakeshore Blvd in Lakeport, CA.

Share Your Memory of
Kevin
Upload Your Memory View All Memories
Be the first to upload a memory!
Share A Memory