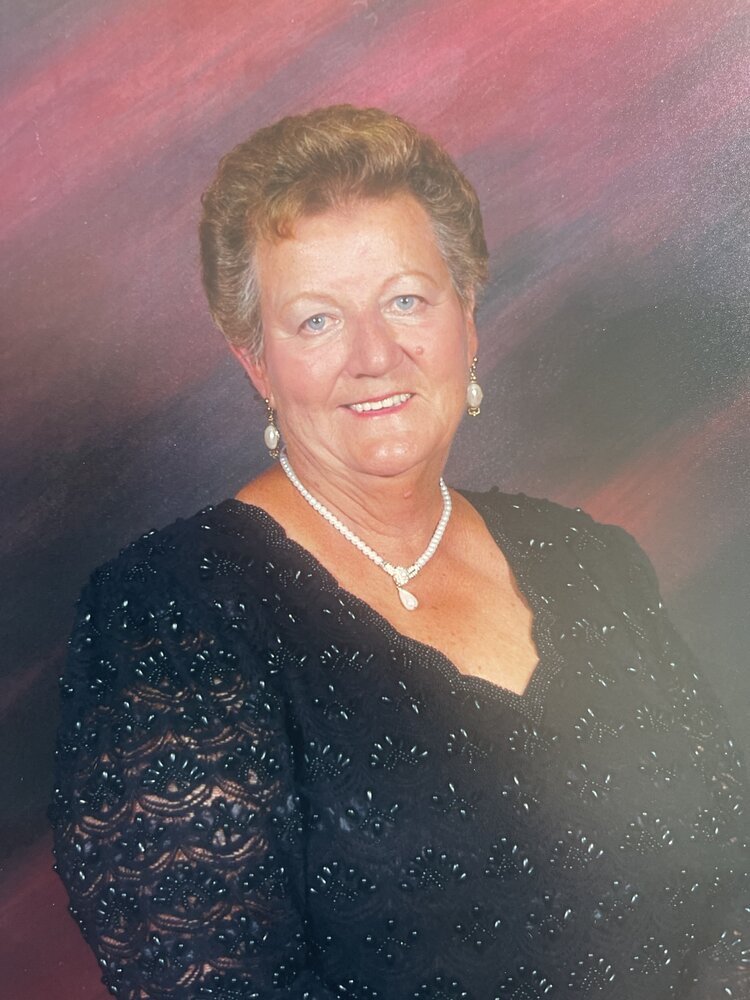 Please share a memory of June to include in a keepsake book for family and friends.
View Tribute Book
June Carolyn Salter Born June 9th, 1940 June was born in Rockford Illinois, before the family moved to Camden, Minnesota at an early age. Later the family moved to Gardena, where she went to high school and graduated from Gardena High School. After graduation she went to work for Lockheed Martin in Denver Colorado. June was vacationing with her family in Soda Bay California the summer of 1960, when she met Mike at the Edgewater Resort. Mike and June long distance dated until April 8, 1961 when they were married at the Episcopal Cathedral in Los Angeles. They made their home in Lakeport until 1963 when they moved to Clearlake with their first daughter, Susan. In 1965 they were blessed once again with another daughter, Nancy. June was involved in many organizations such as Park Study Club, TOPS, Eastern Star, Sons of Norway, Cotilion and as a dedicated Girlscout and 4-H leader. She was a member and parishioner of St. John’s Episcopal of lakeport and Galilee Lutheran of Kelseyville. She served as the secretary of Lake County Television Club from the start over 30 years of service. She was a friend to many, wife, family travel coordinator and mother to her girls. In 1976 the family moved to Salter Shamrock Ranch in Lower Lake where she lived until she went home to God. She is survived by her devout husband Mike of 61 years, daughters Susan (son in law Siri), Nancy and her four grandchildren Alexasia, Maddison, Phoenix and Morgan, her younger brother Jim Delebak (sister in-law Billie), brother-in-law Lee Salter (sister-in-law Judy) and cousins Peg Effertz and Phil Deutschle. The family was blessed to have her in their lives and thank everyone who shared in June’s life and happiness.

Share Your Memory of
June
Upload Your Memory View All Memories
Be the first to upload a memory!
Share A Memory