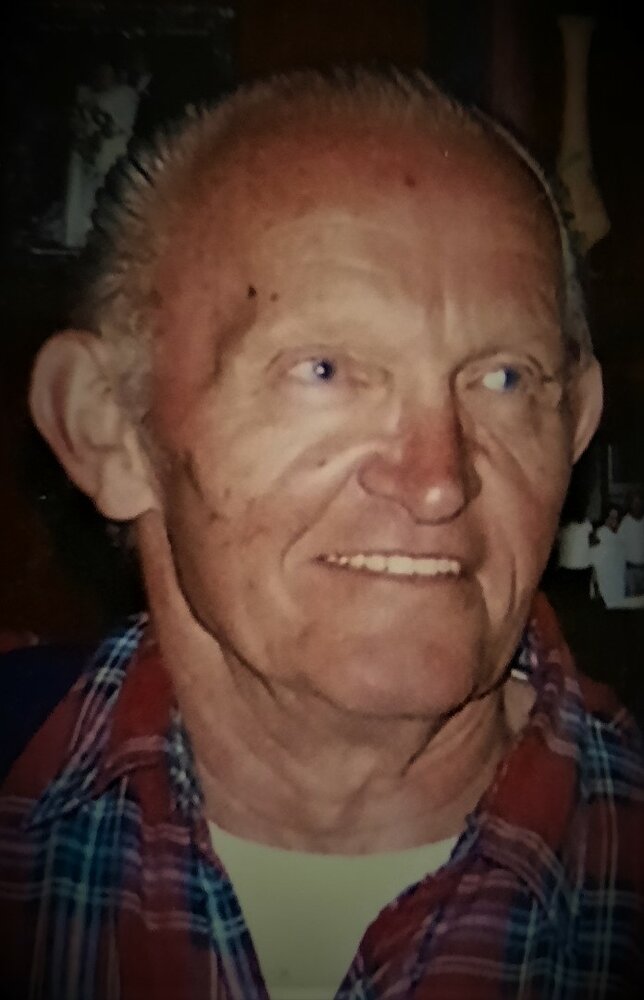 Please share a memory of Jerry to include in a keepsake book for family and friends.
View Tribute Book
Jerry Grant Campbell, aged 90 years, passed peacefully at his home with his family. Jerry was born on November 17th, 1932, in the town of Monroe, Iowa to parents Kenward Grant Campbell and Ferne Edith Currier. Jerry was a very dedicated family man and always worked to provide a good home. Jerry and Frances moved to Kelseyville in 1978 and developed their final home in their vacation dream location. He was mostly known for his position of Maintenance Supervisor of the Eel River Sawmills in Humboldt County. Upon moving to Kelseyville, he also worked as maintenance at Konocti Growers Inc. Jerry loved tinkering in his shop and was always creating something new to improve his home. He was an avid movie collector also a family-tree historian. He was a father that was loved and admired greatly by his family. He is survived by his beloved wife, Frances, whom he married in 1951. They had just celebrated their 71st anniversary in October of this year; his children, Edward, Jeri, Marianne, and Ken; his eldest brother, Jim Dick, along with numerous grandchildren and great-grandchildren. He is predeceased by his parents; his two sisters, Vivetta and Ann; his grandson Colton and great granddaughter Lillian. At his request no public services will be held.
Print
Online Memory & Photo Sharing Event
Online Event
About this Event

Look inside to read what others have shared
Family and friends are coming together online to create a special keepsake. Every memory left on the online obituary will be automatically included in this book.
View Tribute Book