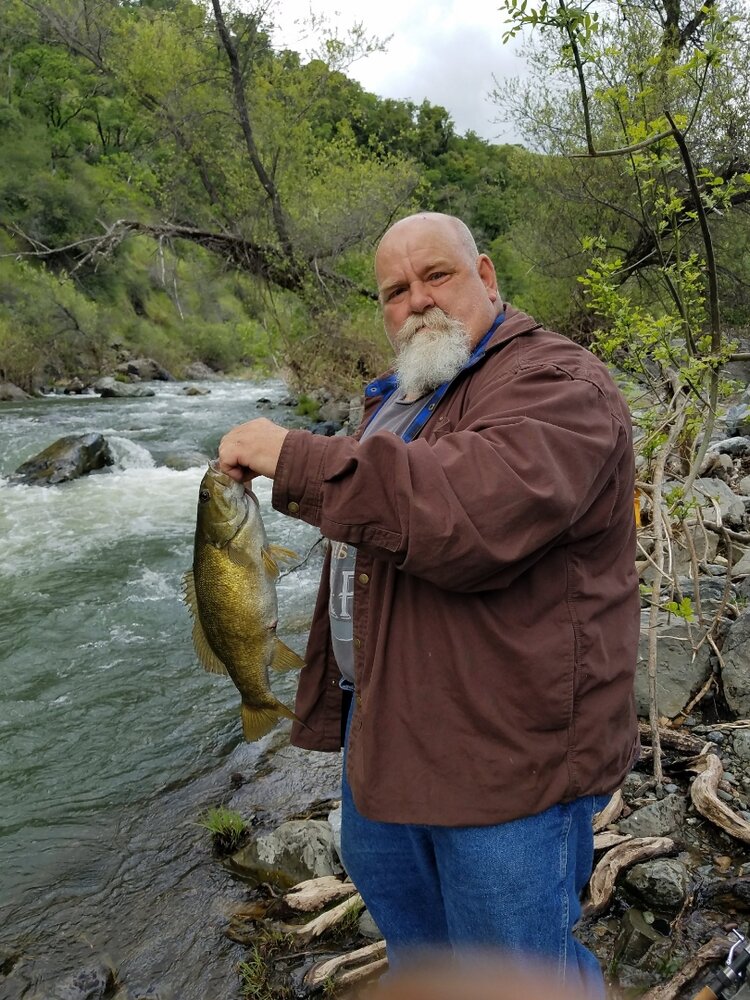 Please share a memory of Jimbo to include in a keepsake book for family and friends.
View Tribute Book
Sad to say we lost my father, James Andrew Tarpley II, better known as Jimbo, on Christmas Eve. He had many names, but his favorite was Papa! Jimbo was born on December 9, 1958 to James Andrew Tarpley & Sally Esther Tarpley in Lakeport, CA. He lived his entire life in Upper Lake where he attended elementary, middle and went on to graduate from Upper Lake High School in the Class of 1977. In 1992 Jimbo joined the Army, where his favorite memories and stories were of driving Humvees for his Sergeant while in Germany. Jimbo received an honorable discharge in March of 1996. When he returned home from the Army he worked for his father at Jim’s Pumps for a few years, before moving on to try other occupations. He spent many years washing dishes at Judy’s Junction, which he enjoyed because of the friendships he built with his customers. In 2001 Jimbo’s only grandchild was born and changed the remainder of his life. Jimbo was overjoyed at being a grandfather and spent every moment possible with his grandson. He spent his free time fishing, hunting, and driving around. Every weekend he could be found watching car races, from here at our local track to hours away, it didn’t matter to him, he just loved to watch the races and support the racers whom he had developed great friendships with. He had many friends, but notably his closest lifelong friends, who were more like family are, The Brackett Family. Jimbo had a huge heart and was loved by all who met him. Never a dull moment when he was around. Jimbo will be greatly missed by all who knew him. He is preceded in death by his parents, Jim & Sally Tarpley, his grandmother Grace, and his niece, Nikki. Jimbo leaves behind his sister, Deb(Chris) Gordon; brother, Jeff(Mary) Tarpley; daughter, Jamie(Joe) Fernandez; grandson, Junior(Emily) Fernandez; great- grandchildren, Ava & Jose IV; and nephews, Robert, Tony, and Jeffrey. The family is having a Celebration of Life on Saturday January 14, 2023 at 12pm at North Shore Event Center, formerly the Sons of Italy, located at 2817 E Highway 20 Nice, CA. Please come share your stories with us.

Share Your Memory of
Jimbo
Upload Your Memory View All Memories
Be the first to upload a memory!
Share A Memory