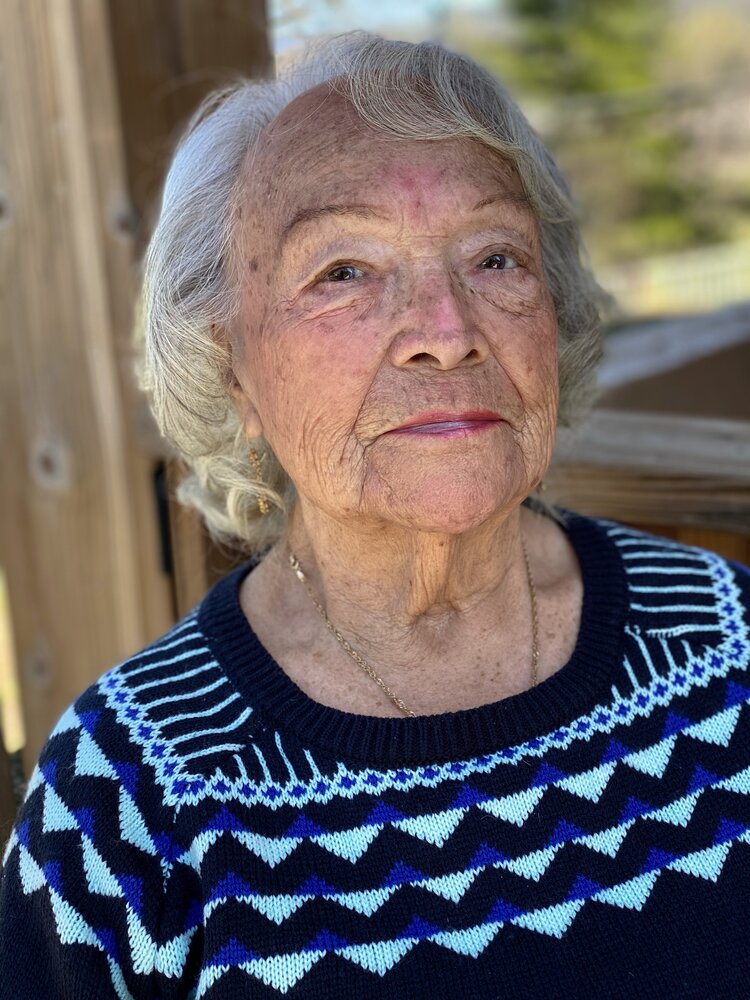 Please share a memory of Josefina to include in a keepsake book for family and friends.
View Tribute Book
Josefina Austín Romero April 15, 1925 - January 7, 2023 With heavy hearts, we announce the passing of Josefina A. Romero at the age of 97, who was surrounded by loved ones, on January 7, 2023. She was a beloved friend, sister, aunt, wife, mother, grandmother, and great-grandmother. Josefina was born on April 15, 1925 in Mexico City, Mexico to Consuelo Austín Vidaña and Jesus Austín. She married Rogelio M. Romero in 1948. Together, in 1955 they immigrated from Mexico City to Los Angeles. Soon after, they laid down roots in La Mirada to raise their nine children. Josefina's life was a testament to her power of determination and resilience. Born from humble beginnings, she never let her circumstances define her. Instead, she worked tirelessly to provide a better life for her family. Her passions in life were many, and none more important to her than her family. Throughout her life, Josefina lived with a sense of adventure and relished the independence of being a free spirit. She welcomed new additions to the family with open arms and a caring heart. Her playfulness, tenacity, sense of wit and exceptional cooking skills will forever be cherished. More than anything, Josefina will be remembered for being a constant source of love and support to her family. Josefina was predeceased by her loving husband Rogelio M. Romero, son Jose Luis del Pozo, daughter Sylvia Nett and sister Luz Vidaña Austín. She is survived by her brother Agustín Galicia, her children Carmen Sahagun, Hank Romero, Rosa Hartzog, Georgina Goff, Dolores Smith, Martha Mezzanatto and Oscar Romero, her nieces Carmen Lugo, Consuelo Granados, Josefina Pech and Georgina Pech, along with 27 grandchildren and 37 great-grandchildren. Josefina’s Going Home Celebration will be hosted at Chapel of the Lakes Mortuary on Saturday, January 28 at 1:00 pm. Josefina’s final resting place will be at Olive Lawn Memorial Park in La Mirada, CA.

Share Your Memory of
Josefina
Upload Your Memory View All Memories
Be the first to upload a memory!
Share A Memory