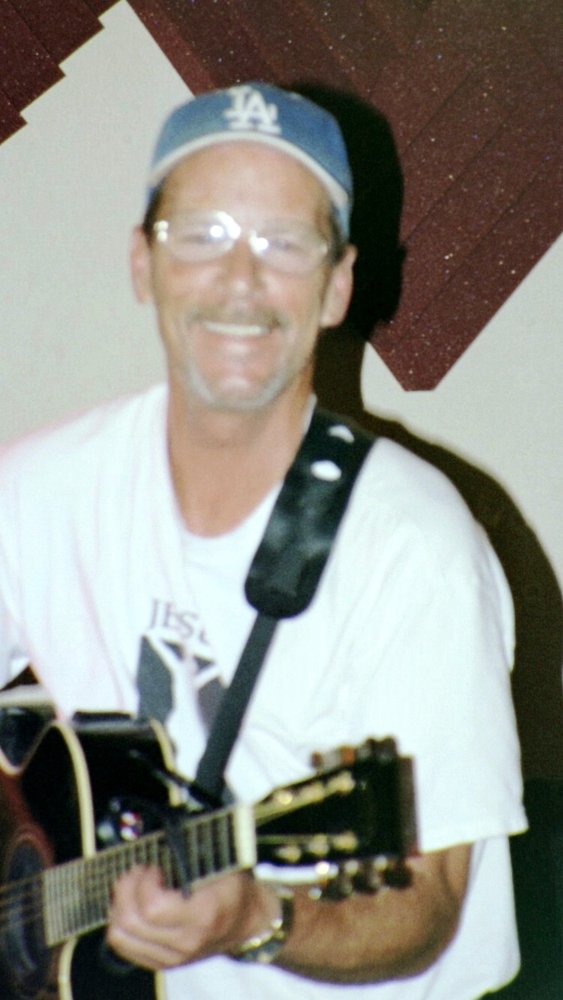 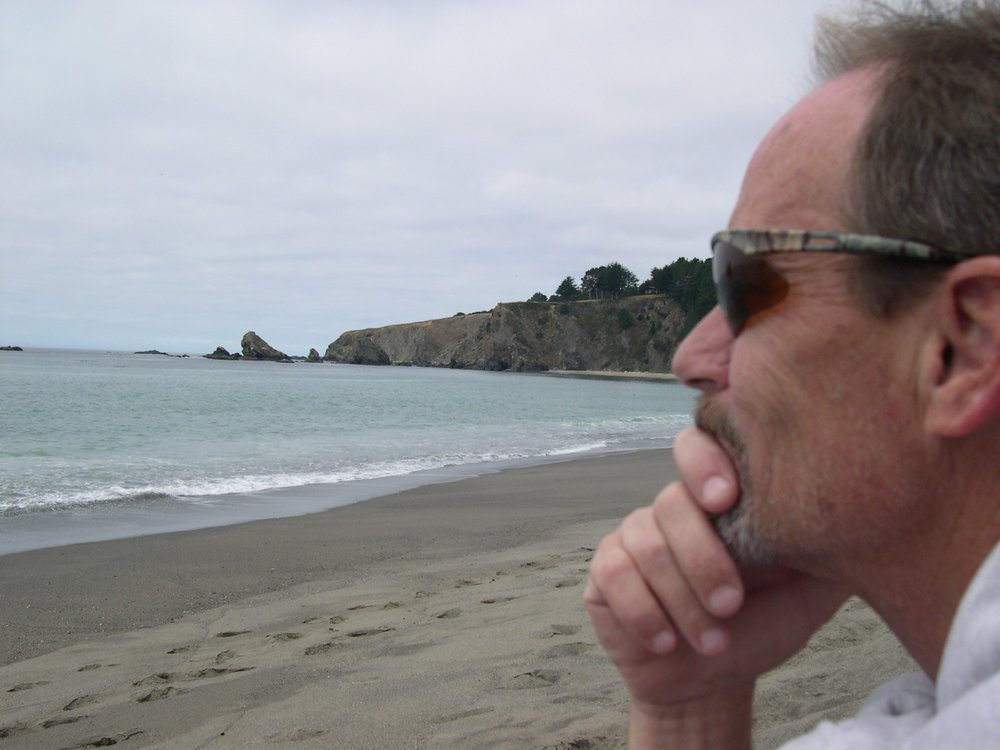 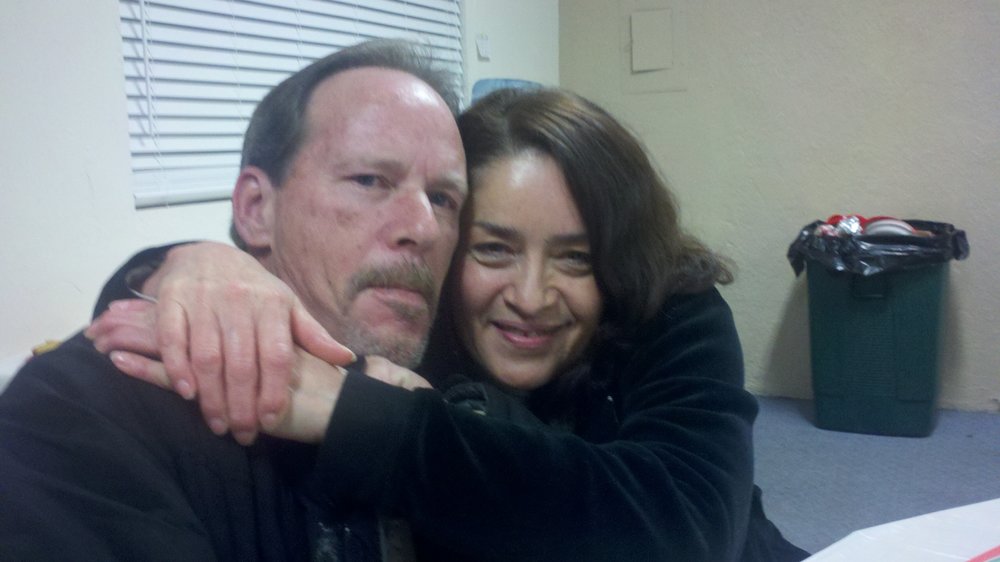 A faithful husband, and best friend., known as Dad, and Papa to his step-grandchildren. Mikey the handyman provided his services to many in our community. He had a child-like spirit, and loved children dearly.

Michael was born August 29, 1953 in Torrance, CA to William B. and Tammie Jo Thompson. Older siblings are Bill Jr. Thompson, and Jan Harris.

Michael moved to Lake County in the late 1980’s where he met Cruz in 2005. They worked in Healing Rooms, and attended many prayer and worship gatherings together; where he played his guitar with friends, Terry and Valerie House. He was a lover of God, and had a special relationship with him.

Michael and Cruz married in 2010 and spent nine years together.

He was loved dearly by many, and will be truly missed.

A Celebration of Life will be held at the Finley Revival Center (across the street from Angel's Restaurant) in Finley on Saturday, October 5, 2019 at Noon.  Please bring your memories and a potluck dish to share.

Share Your Memory of
Michael
Upload Your Memory View All Memories
Be the first to upload a memory!