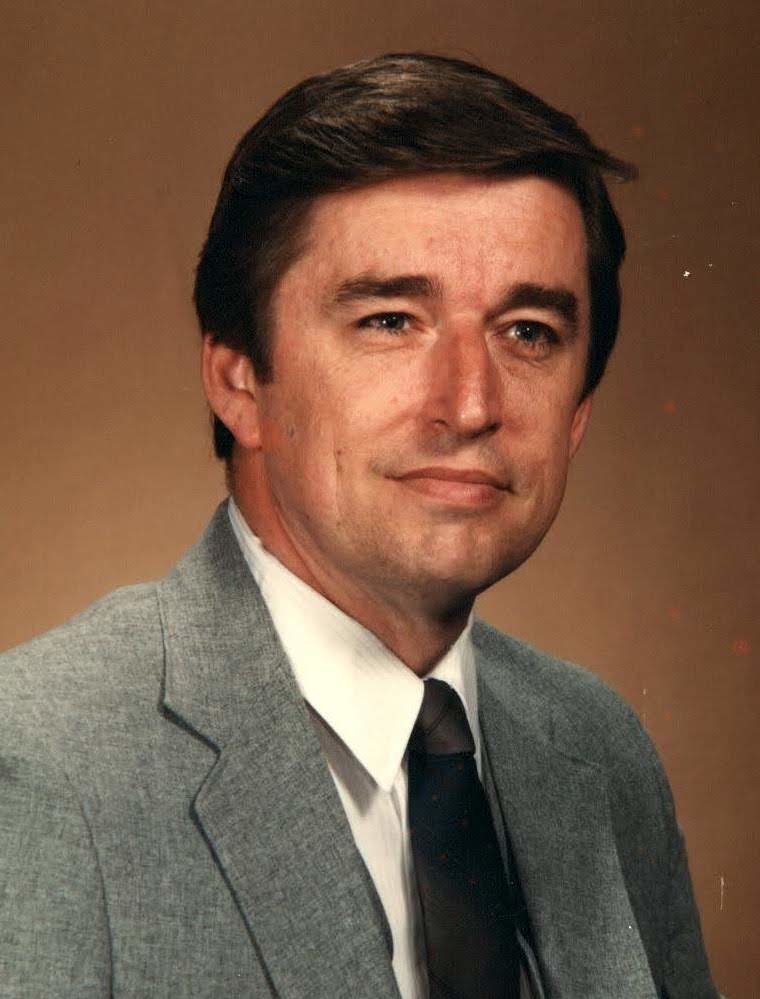 Edward Daniel Daskam, Jr., retired pastor and missionary, died on November 24, 2019, in Lakeport, CA. Reverend Daskam died one day before his 80th birthday, and one day after a Memorial Celebration for his son, Darren Daskam, was held at Grace Evangelical Free Church in Kelseyville, CA.

Dan Daskam was born in 1939 in Glendale, CA. His family migrated to the small rural community of Dos Rios, CA, where he grew up being around small farm animals and learned to love the outdoors. His family moved to Willits, CA, within a few years, and most of Dan's school years were spent in Willits. He was the oldest of five, and much was expected of him. He learned to do chores around the house, including caring for rabbits, which eventually he had to slaughter for food for the family. A heartbroken young boy did what he was told by his stern father.

He loved to play baseball when he was young, and kept that love for his entire life. He was also in Boy Scouts of America, and eventually reached Eagle Scout rank. He helped run the family business of Daskam's Paint and Upholstery, until he graduated from Santa Rosa Jr. College. He had graduated from Willits Union High School in 1957, and Santa Rosa JC in 1959. During his freshman year at college, he fell in love with a shy girl in Willits, who was just 14 yrs. old, and they dated for 3 years until Joan Graddy graduated and Dan and she were married in Willits, CA.

Dan started his career as retail clerk for first Purity Stores and then Safeway Stores, where he worked until 1973, and again from 1974 until 1977, in Willits. From 1977 until 1980, he worked part time at Fred Meyer Stores in Portland, OR, while attending Multnomah Seminary and Biblical College.

Their happy life was an adventure story that revolved around love for family and a newly-found faith in Christ as Saviour and Lord. That sense of love and purpose took them from Willits to Portland, OR, twice in a 7 year period of time, until Dan earned his B.S.B.E. degree from what is now Multnomah Seminary and Biblical College. He had a pastoral minor and was soon called to a church in Lakeport, CA, to be its pastor. He and his family served the First Baptist Church of Lakeport for 12 yrs, from 1980 to 1992.

During this time, his family grew up, graduated from high school and started their own families. His first grandchild, Marcus Scott Goodwin, was born in 1988 . Dan and Joan joined a mission organization, once known as American Sunday School Union, then known as American Missionary Fellowship, where Dan was appointed Area Missionary for the Redwood Empire. He had 7 counties and about 17 mission points when they started. His mission was to help start Sunday Schools and small community churches or to help existing ministries. During the last 5 years of the 20 yrs he served, he pastored Willits First Baptist Church in addition to his other duties. Dan loved travelling from place to place and meeting so many new people with kindred spirits.

Dan and Joan moved back to Lakeport a few years before they retired, to be near some of their children and grandchildren, Jody Daskam and Chelsea and Corey Martin of Kelseyville; Darren Daskam and Bo and Jack Daskam of Lakeport; Jamie and Paul Goodwin of Santa Rosa and Marcus Goodwin, of Germany.

A Memorial Celebration of Life will be held at Grace Evangelical Free Church in Kelseyville on Saturday, Decenber 21, at 12:00 noon, with a reception following at Fitch Hall at the Lake County Fairgrounds. Pastor Floyd Brandt of Willits and Pastor Garry Zeek of Kelseyville, will lead the service. We encourage anyone who knows our family to come to the service for former Pastor Dan Daskam, of First Baptist Church of Lakeport, and In Faith Ministries, Area Missionary of the Redwood Empire. We look forward to comments and memories shared by Dan's friends, family, and former colleagues.

Share Your Memory of
Reverend E. Daniel
Upload Your Memory View All Memories
Be the first to upload a memory!