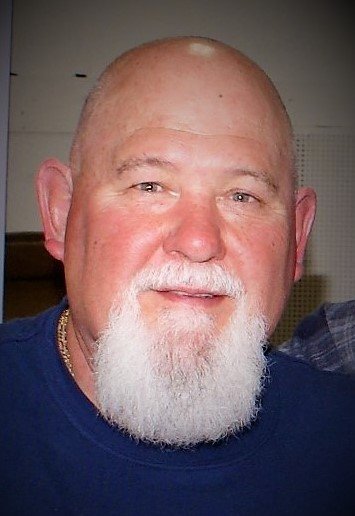 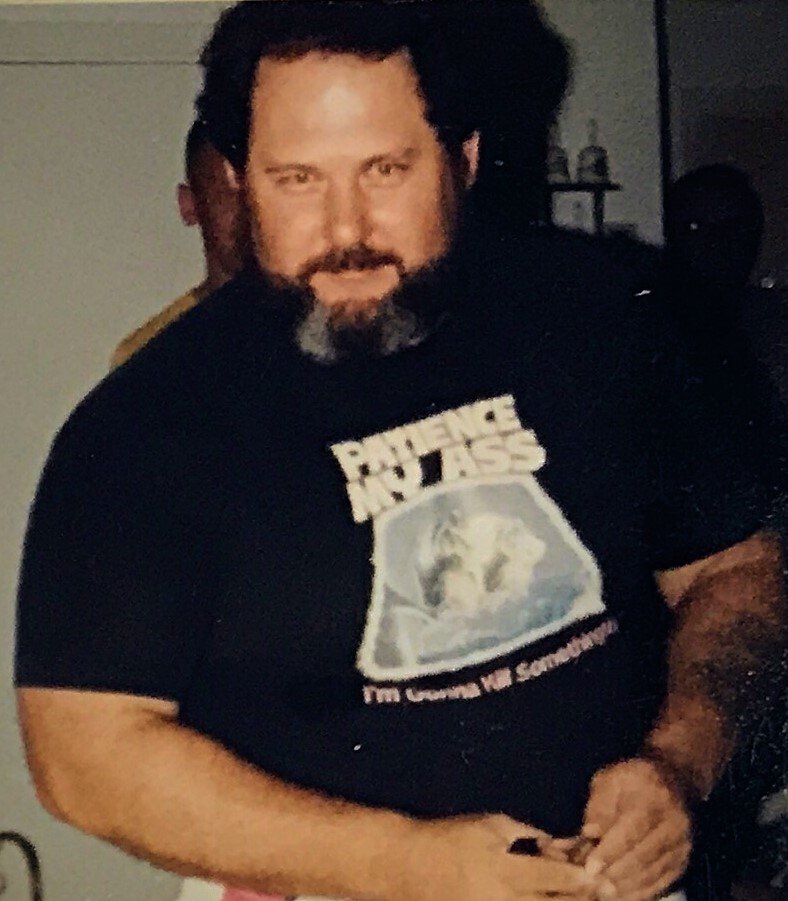 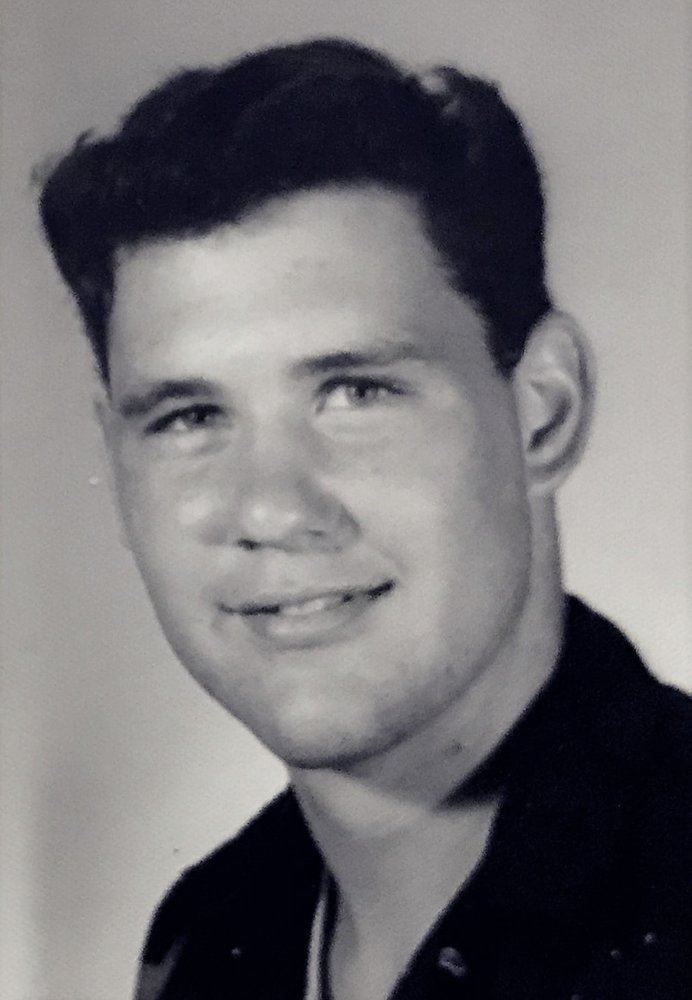 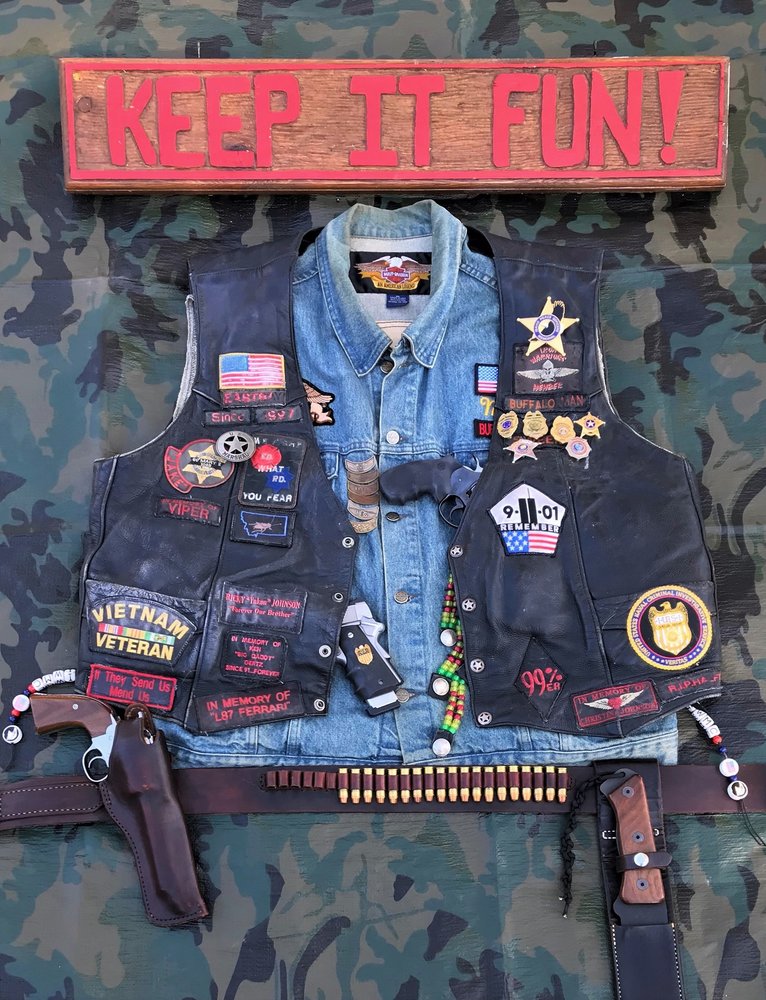 Mike & his family were neighbors as I grew up on Bell Street. Mike was best friends with my brother, Jon, when he was killed at age 10 in 1952 when they attended Dyer-Kelly. Mike was 12 years older than I and when I saw him he was always nice & polite and very handsome. The Pascoe’s had a cookie jar in the kitchen and I could always count on a treat if I went over and knocked on the door. As a young girl I was fortunate to have such nice neighbors growing up. Rest in piece Al, Betty, Judy, Donna, Debbie and Mike. Pepai Falck-Whipple

For several months during 1980, Mike and I manned the Camp Kinser. Okinawa, NIS office. I was skinny and Mike was a grizzly bear, a very odd couple. My favorite memory was when some pervert in our local hospital had the nerve to perform an invasive examination on Mike. Mike was livid for days. I was surprised Mike didn’t kill the guy.

I met Mike when he joined our LEO/Fire Fighter motorcycle club in 1993. He had been a sheriff's deputy with my husband, Rick, for Contra Costa County. We all were headed east for a national convention. On this particular day I was driving the chase car with Rick and Mike in front of me. It was getting late and the sun was setting. Mike started weaving back and forth in the lane and I realized he was falling asleep! I was hesitant to honk the horn and Rick realized what was happening and rode up next to him and slapped him on the back of his head! Mike just waved his thanks and caught up to the pack. We stopped for the night shortly thereafter. The next day I rode and Rick drove the chase car. That was way easier than watching someone I admired and respected (Mike) and someone I loved (Rick) nearly crash in front of me! They are both gone now and I'm sure they're together now causing trouble for the angels! Miss you guys!! Watch over us... Rhonda

Michael was one of my closest friends and who I considered a big brother. We met quite accidentally and briefly during a joint raid when he was a deputy with CCSO. A couple of years later we met formally in San Francisco during new agent orientation with the old NIS. It seemed we always followed each other’s assignment, two tours in the San Francisco Region, Washington DC, and Okinawa. Mike was always the first to volunteer for a narcotics arrest or search warrant. Among other names I always called him a behemoth because of his size and strength. He was routinely the first through a door and I trusted him in any type of situation. He stressed professionalism especially to young agents. We always had fun whether it was with the NIS-FU Giants, building my cabin, or just getting together with families. I’ll always fondly remember our times together. If you are reading this you know I miss and love you Big Guy or should I say Pascoe Fiasco.

Mike, was a great man, NCIS Special Agent who mentor me at the NIS academy and at NCISA Lemoore, CA. I will be indebted to him for the things he taught me and for his friendship. May you RIP my brother and GOD Bless you and your family. You'll be sorely missed and well be so welcome in Heaven with our father!

I first met Mike in late 80’s at an 8 Ball (Law Enforcement Group) Meeting. Some years later he was elected President of the organization. He showed his gratitude for the support of our long time secretary, LeAnne Thornton, by presenting her with a beautiful etched glass trophy in her honor. It was the first time I ever remember something like that being given to the secretary of the club. He was generous and unassuming.

Generally sharing political views and law enforcement and military background, Mike and I remained friends over time. He retired and moved to Lake County and I ended up getting a summer retirement place up there. My wife and I enjoyed Mike and Jeanette's hospitality and had many pleasant memories with them : Lakeport Park Friday Night Concerts on our boat, dinner at their house and our house. I shot my first wild turkey at their house. I was so excited. it was HUGE. And I was honored to get my second turkey there too.

I didn't know he was a Brother Freemason until after I had become one. That led to more stories. I got my first Harley and on our first ride together mine broke down. He was my savior as he rode home to exchange his bike for his pickup with a motorcycle hauling system in the back.

Mike loved to fish. It gave him time to talk and share dreams and reminisces. His luck wasn't the greatest, but just the time on the water that we shared was special. I miss him.

Until then, my Brother, until then.

I am not sure if Bob knew Mike or not, but I know he would want me to offer my condolences to he and his family. Rest in Peace Mike, with love from Bob and Sue Brady

I’m a friend of Ｍｉｋｅ. We met in Okinawa Japan in 1980. I was the Provost Sergeant for the Marine Corps Military Police and the President of the Okinawa Shriner Club. Mike became a Shriner in Okinawa Shriners Club. I truly enjoyed his company and the funny jokes he told me. A great friend and brother Mason brother. Rip brother Mike. Al Pearson , Okinawa Japan since January 1980.